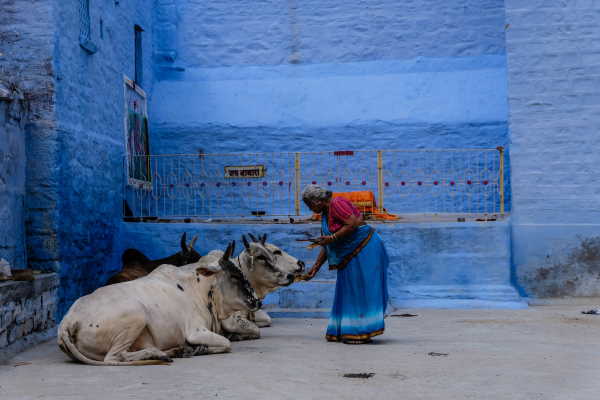 More than a year after COVID-19 burst onto the world stage, religion is still enabling its spread.

It didn’t take long in 2020 for quackery of all kinds to emerge from religious groups. It wasn’t just religion, of course: the morally bereft hell-bent on profits, politicians pandering to their base and the gullible Fakebook brigade all indulged.

The reach of religion, however, makes it a uniquely powerful vector for misinformation. You might think, after all we’ve learned and achieved in a year of frenzied science – it’s not so long ago that we were still unsure we could ever come up with an effective vaccine, and now we have many – that even the devout would have learned something.

In some striking cases, not so, apparently. The COVID basket case that is India has seen some Hindus promoting the burning of cow dung and even the ingestion of cow urine promoted as preventions and cures. This, much to the chagrin of India’s renowned scientific establishment.

To be sure, there is a political dimension here with the involvement of the BJP, though what religious nationalism has to gain from promoting false cures is hard to imagine, given that it’s their followers who may suffer most.

Around the world some religious leaders have taken a very responsible line. Mainstream Christian denominations in Australia have made an effort (in contrast to the Australian Christian Lobby, whose single COVID-related blog post since the start of 2021 dwells on the link between vaccines and foetal cell lines).

Yet religiosity overall has not exactly shone in this pandemic. It has been found in the U.S., for example, to correlate with particularly low rates of vaccine acceptance.