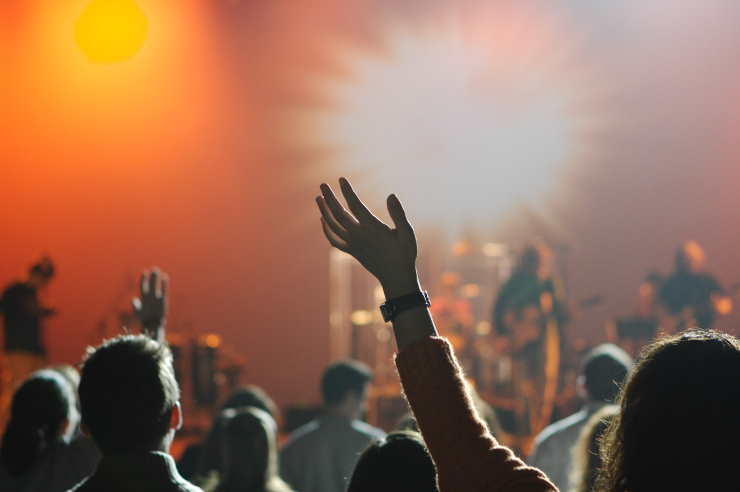 Why would God allow the terrible COVID-19 outbreak to happen? This question doesn’t seem to have loomed large for religious folk as yet, except in some of the usual whacky circles where the virus is deemed a literal act of God.

It took a while for the message about the threat of this disease to get through to some religious groups. In mid-March, a majority of white evangelicals said President Trump’s assessment (“We’re prepared, and we’re doing a great job with it. And it will go away. Just stay calm. It will go away.”) was correct. Even more of them agreed that the crisis had been blown out of proportion by the media.

In one notorious case, a preacher died of the virus after calling it ‘fake news’.

The Lord will deal with it

In this group there are two camps.

One of them recommends following the health recommendations of the science experts, but – in what some might see as having it both ways – tacks on some scriptural assurances.

“Because you have made the Lord, who is my refuge, even the Most High, your dwelling place, no evil shall befall you, nor shall any plague come near your dwelling.” Psalm 91:9-10

Similarly, Margaret Court’s Life Church in Perth reassured congregations that the “blood of Jesus” would protect them, along with prayer… and hand sanitiser.

The other camp outright ignored the experts and carried on regardless, trusting in Divinity alone. This, despite the evidence from early February that long, crowded gatherings at the Shincheonji Church of Jesus were responsible for over half of 7,869 diagnosed cases in South Korea.

This mob includes, at least as late as mid-March:

The power of prayer

Understandably, prayer is right up there in the arsenal for conservative Christian groups. Despite its touted power, however, prayer is merely one weapon for the likes of the Australian Christian Lobby and Sydney Anglicans rather than the solution. Scott Morrison is praying, but fortunately he’s also spending plenty of time on direct and practical measures.

If God has a mind to heed petitions we should see results soon, particularly in New York, since well over half of Americans have prayed for an end to the spread of COVID-19 (73% of Christians and 82% of Evangelical Christians).

There are plenty of religious people who view prayer as something more than manipulating God, however, though they seldom spell out its actual benefit.

Perhaps, though, it’s worth a shot at the moment. Julia Baird cites a 2013 study from Georgia State University which found that

“praying about a problem appeared to liberate cognitive resources that are presumably otherwise consumed by worry and rumination, leaving individuals better able to process other information, and additionally to bias attention to favour detection of problem-relevant information”.

If that’s true, let’s hope all our leaders, religious or not, are praying just now.

Photo by John Price on Unsplash