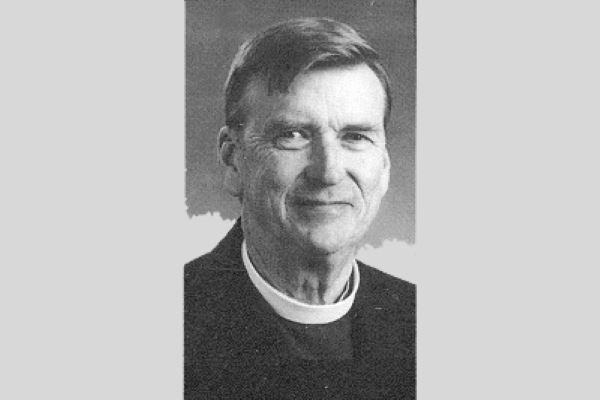 Exactly 20 years ago SOFiA (then Sea of Faith in Australia) became aware that Spong was visiting Australia on a tour to promote his autobiography Here I Stand, but there were no plans for him to speak in Brisbane. We managed to organise two events for him in Brisbane, including a public lecture at Albert St Uniting Church which in the event drew a full, and rather enthusiastic, house.

Spong’s 2001 talks in Brisbane received a great deal of local publicity, not least because then Anglican Archbishop Peter Hollingsworth chose to ban him from speaking in Anglican churches. This garnered quite a few press inches and helped not just to boost numbers at the lectures, but also to raise the profile of SoFiA among progressively-minded Christians. We subsequently had a large increase in membership.

Our organisation of Spong’s Brisbane talks was not without difficulties, but his visit was ultimately a very positive one not just for SoFiA but for many local Christians struggling with the strait-jacket of orthodox doctrine that was prevalent across the mainstream churches at that time. In the decades since, more open conversations about belief have been possible even within the churches. Spong’s role in helping to open minds on Christian tenets and social attitudes must be celebrated.