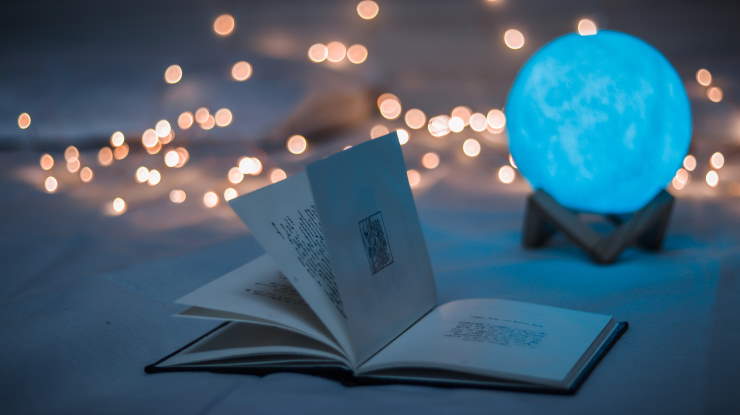 The genre of miracle stories is one of the staples in many religious – and even secular – traditions. From the appearance of a prayed-for parking spot to water tanks mysteriously filling overnight (there are countless permutations) to synchronicity and ESP, the seemingly impossible or at least unlikely is apparently a meaningful Thing about the universe to which some people have access.

I have a friend who is a great story-teller. When he makes a point, it’s often in the form of a personal story, meaning it’s essentially irrefutable: it’s hard to argue against someone recounting their personal experience.

I’ve heard many miracle tales, and they all share this quality. To disagree that something supernaturally miraculous has occurred is, at the very least, to seem impolite. It smacks of questioning the tale-teller’s experience (or more often, the third- or fourth-hand experience they’re relating) or their honesty, not just their interpretation.

In this context, I have two personal experiences I’d like to impress upon you.

First, some years ago I had tennis elbow. At a meal with an extended family member, a doctor who was into acupuncture, it was suggested that we give that a go. As my arm was still troubling me, I agreed it was worth a try. After dinner he laid out his needles etc., then turned to me and asked, “Now, where does it hurt?”.

I moved my elbow around and, amazed, replied, “It doesn’t!”. The pain had completely gone and has never returned. My conclusion? Acupuncture is a very effective therapy, only you don’t need to actually have it. You just need to think you’re going to. True story.

Second is my experience confirming the truth of synchronicity. On one occasion I was driving in the countryside with my wife, and we were listening to a podcast about science. Someone was discussing advice they’d been given to “trust their gut instincts” about something. Their response was to point out that the gut produces shit.

At that very moment we looked across the paddock to see a horse lifting its tail and literally demonstrating this. I kid you not! Synchronicity played out before our very eyes.

Needless to say, I’m no longer a sceptic…

Photo by Dollar Gill on Unsplash