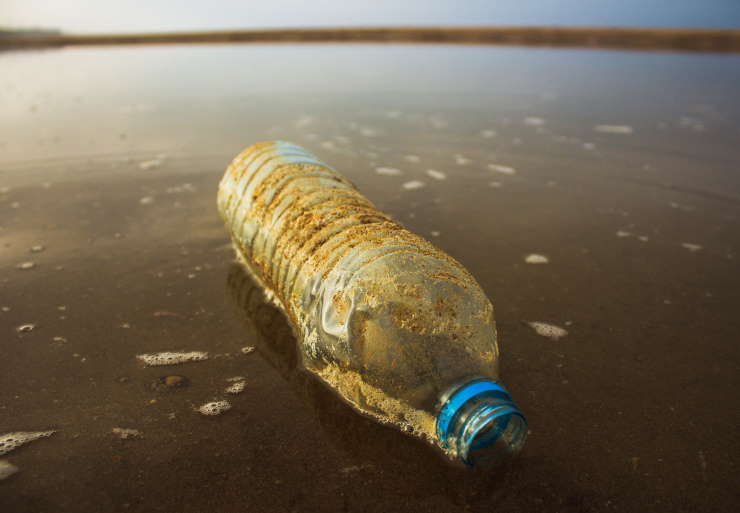 Atlassian entrepreneur Scott Farquhar was the subject of a recent Julia Zemiro’s Home Delivery program. He and his business partner Mike Cannon-Brooks and their wives are politically and socially engaged, using their tech-derived wealth to invest in projects like renewable energy and female-led start-ups.

Farquhar was asked in Home Delivery whether he was optimistic for the future. He was, enthusiastically so.

Maybe earning billions makes that attitude easier – unfortunately I’ll never know! – but as a mere mortal I find it hard to share his enthusiasm.

At every level, from my own neighbourhood to State and Federal jurisdictions I see waste, environment-wrecking development and a continuing addiction to fossil fuels stealing the future from today’s children and their offspring.

To be sure, there are some positive signs, but they don’t measure up to the magnitude of the ignorantly and carelessly inflicted damage that continues unabated.

I resonate with the view expressed in 1972 by American ecologist Aldo Leopold:

One of the penalties of an ecological education is that one lives alone in a world of wounds. Much of the damage inflicted on land is quite invisible to laymen (sic). An ecologist must either harden his shell and make believe that the consequences of science are none of his business, or he must be the doctor who sees the marks of death in a community that believes itself well and does not want to be told otherwise.1.

In the last 200 years, according to the Australian Museum, we have lost 75% of Australia’s rainforests, nearly 50% of all forests, over 60% of coastal wetlands in the south and east, nearly 90% of temperate woodlands and mallee, and 95% of Queensland’s brigalow scrub.

We’ve just had the worst bushfires in Australia’s recorded history and our politicians can’t wait to ‘snap out’ of COVID-19 to exacerbate global warming by extracting even more gas and coal.