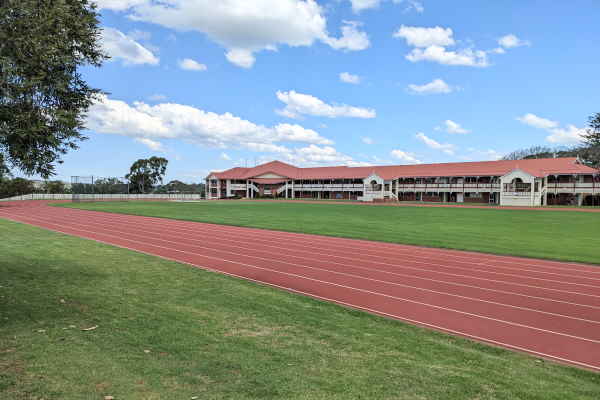 Hypocrisy is surely one of the key reasons that religion is rapidly losing its grip on the Australian populace. Widespread child sexual abuse on the part of clergy is the most extreme example.

Even among many religious leaders who would claim to be upstanding, moral citizens contributing to a better society, however, there are some outstanding examples of hypocritical behaviour. The skewed funding of education is one.

The fact that we seldom hear any serious reflection on this issue from religious leaders other than attempts to rebut criticism is in itself hypocritical, given their mission to promote honest moral behaviour.

The problem? Ken Boston, former director-general of education and training in NSW, says it in a nutshell:

I have no objection to the existence of wealthy non-government schools, no interest in the level of fees they charge and only passing bemusement at their competing to attract clientele through the provision of lavish capital works.

Cranbrook is spending $125m on its facilities upgrade but the building bonanza in NSW private schools alone in the past five years has reached $1.5 billion.

But I have a fundamental objection to such schools – which enjoy charitable taxation status, have massive investments, raise millions of dollars in donations, can pick and choose which students they accept and charge fees approaching the national minimum wage – receiving public funding.

Cranbrook is an Anglican school.

The unedifying spectacle of private church-affiliated schools making handsome profits (and here and here) from JobKeeper – and no word on any obligation or proposal to repay the windfall profits from unneeded taxpayer support – is merely salt in the wound.

While religion itself is on the wane, high-fee private religious schools are going from strength to strength. It seems plunge pools, sweeping lawns and fancy uniforms are enough to lure many parents in to the fantasy that their children will get a better education there. Students may indeed get networking connections that will advantage them over a lifetime, but the evidence suggests their educational outcomes – the raison d’etre of schooling – are no better than is achieved in public schools.

Perhaps it’s in the ‘values’ of religious private schooling that an advantage resides? Perhaps not, though: an eagerness to access public funding for the use of a selected and by and large already advantaged clientele, and a reluctance to accept diversity in LGBT+ students and staff (a feature of many, though not all, religious schools) suggests their values that are not in fact up to scratch with decent secular standards.

Privilege, they say, is invisible to those who have it. Perhaps that’s why the voices of protest from religious leaders on this issue are so feeble. If so, it doesn’t reflect well on their ability to think critically, arguably a core outcome from a good education.