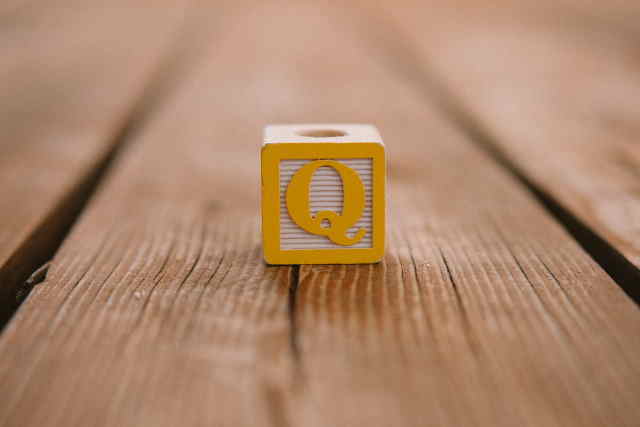 What nation pops to mind when you hear the words “conspiracy theory”?

While Australia has its share of conspiracism, it’s a lightweight in comparison to the US of A. And what distinguishes America from other western nations is religiosity. 55 percent of American adults, for instance, claim to pray daily, compared to 18 percent of Australians.

The craven support of Donald Trump by many Christian groups in America has a grounding not just in self-interest, but in conspiratorial thinking going back to Billy Graham, Jerry Falwell Snr and the Moral Majority movement.

The anti-vaccination movement, underpinned by suspicion of government (another strongly American trait) and of mainstream media, has been attractive to Christians. Religious people in Australia, too, are reportedly less likely to take up a COVID vaccine.

The conspiracy du jour is QAnon – where a shadowy figure or group (Q) supposedly leaves coded clues across the internet about a cabal of paedophiles, including prominent Democrat politicians, engaging in ritualistic child abuse. Trump, oddly enough, pops up as a warrior fighting against this wicked mob.

What is it about conservative Christianity that makes it fertile ground for conspiracism?

A 2014 study in the American Journal of Political Science fingered two relevant factors: supernatural or paranormal beliefs and a Manichean worldview.

Supernaturalism – a few radical exceptions not withstanding – is a key characteristic of Christian belief. And it makes sense that if you view the world as a theatre for spiritual warfare, as many Christians do, you’ll be on the lookout for evil everywhere. To boot, a significant slice of conservative Christianity is keen on finding hidden codes and meanings, notably in apocalyptic literature. Hal Lindsay’s classic The Late Great Planet Earth is a case in point.

Another contributing and related factor must be the admonition in conservative Christian circles to avoid ‘worldly’ sources of information. Christian bookshops and websites cater to this closed-minded club.

None of this characterises the whole of Christianity, of course. Conspiracism is deplored by many Christian leaders and thinkers, including Pentecostal ones. Even where there are ethical concerns about vaccines involving cell lines from aborted fetuses (e.g. with the AstraZenica vaccine), some evangelical and other leaders are careful not to align themselves with the anti-vax movement in general.

Photo by Wesley Tingey on Unsplash