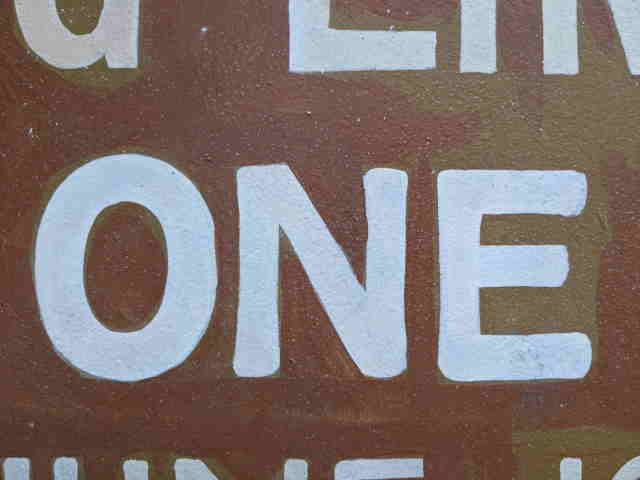 On New Year’s Eve, Scott Morrison revealed a one-word tweak to our national anthem. As of 2021, Australians are “one and free”. It’s well short of what some would like to see for our anthem, but it’s a significant change.

Advance Australia Fair has been around since Peter Dodds McCormick composed it in 1878. An important change came in 1984 under the Hawke government, when “Australia’s sons” became “Australians all”.

The latest move has been generally well-received, but is not without its critics (and here and, predictably, here).

Morrison says the change “takes nothing away”, but rather “adds so much”. The fact is, however, the main positive value the new version has is exactly in taking something away. The idea that Australia is “young” is clearly at odds with what we know of 60,000+ years of continuous cultural heritage: it was a word well overdue for removal.

Language is a critically important factor in the drive to a more inclusive society. We are not all “sons”, and “one” is far preferable to “young”.

“One” comes with unfortunate baggage, however, as pointed out by Luke Pearson. Is it the one of “we are one, but we are many”, or is it the one of One Nation? One people with many cultures, or one culture with many ‘races’?

I’m inclined to hope for the best and embrace the new version, in spite of its introduction by a government known for pooh-poohing symbolic gestures and known for its refusal to engage in substantial action on the Statement from the Heart.

Hopefully it’s what theologian Don Cupitt calls a “small but indelible gain”. May it be the start of something more substantial.