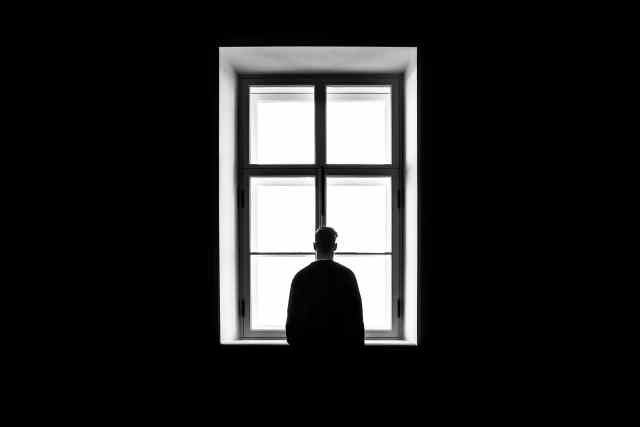 Religious groups have long recognised the need to ‘keep the bastards honest’. Individual bastards, that is.

The Catholics, for example, have the sacrament of Confession which aims for full disclosure of one’s sins.

If you were in Queensland in the days when Sir Joh was in the process of losing his political grip you might remember the puritanical Logos Foundation, headed by one Howard Carter and Toowoomba’s Ian Shelton (father of Lyle, of the Australian Christian Lobby infamy). It was the quintessential anti-gay, anti-abortion, ‘family values’ group.

The Logos Foundation followed Shepherding Movement practices which included a hierarchical discipleship where everyone was accountable to a personal pastor for all aspects of their lives.

Despite the views of some that confession and ‘shepherding’ might be worthwhile in forestalling sinful behaviour, in neither of these cases do they seem to have been overly effective.

We know that at least some of the Catholic clergy involved in child abuse repeatedly confessed their horrific behaviour but continued it unabated.

For its part, the Logos Foundation collapsed in 1990 when it was revealed that Howard Carter, despite the sessions with his personal pastor, was engaged in adultery that had been going on for years.

None of this is to say that transparency is superfluous.

In political, business and institutional life, rigorous and transparent oversight is needed (including a genuine federal ICAC). Institutions and individuals with power simply cannot be trusted.

But do we need radical transparency in the personal lives of ordinary people, the kind the Catholics and Logos were seeking? I suggest not, for two reasons.

First, this can become a tool for powerful forces to abuse. The modus operandi of Scientology and other cults demonstrates exactly this: find out all your embarrassing secrets and they have you over a barrel.

Second, whose business is it what I think or do in my private life, unless it involves significant harm to others (in which case it’s no longer private)?

Photo by Sasha Freemind on Unsplash