Obedience is no virtue 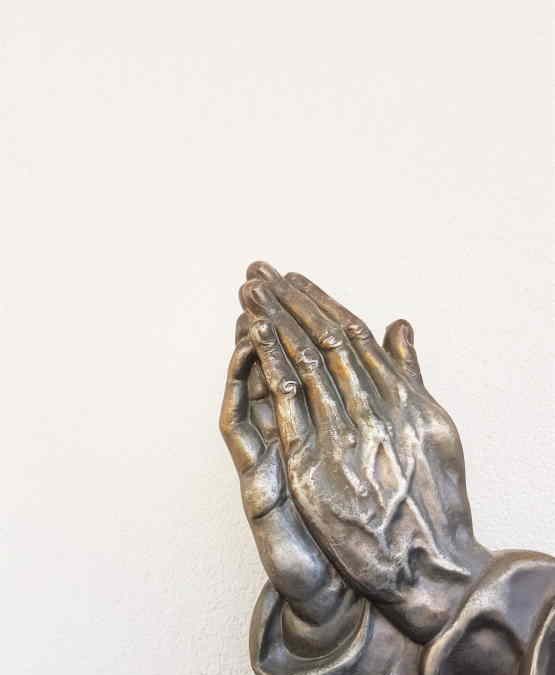 God’s favour and joy – according to verse 4 of this execrable hymn – “are for them who will trust and obey”. The obedient have also been rewarded, as we now know, with devastating sexual (and other) abuse. And not just in the Christian churches.

This particular curse of submissive obedience afflicts many religions, Hinduism, Buddhism, Judaism and Islam among them. (‘Islam’ apparently means ‘submission’.)

The Boy Scout movement too has been hit with tens of thousands of sex-abuse claims.

A Scout, according to Scouting for Boys – a book apparently up there with the Bible in popularity back in the day – is “pure and clean-minded and manly” and resists “the secret vice which gets hold of so many fellows”.

The Cub Scout Law?: “A Cub Scout is loyal and obedient. Cub Scouts do not give into themselves.”

Turns out, for many, it wasn’t actually ‘themselves’ they had to worry about.

In light of the revelations of recent decades – although, in a familiar pattern, abuse was noted well before that within the Fold – the Australian scout promise and law has been updated and ‘obedience’ is no longer explicitly there. Though it’s still present in other guises, a disclaimer is necessary these days:

“Obedience is about doing what is right – assuming that being obedient is the right thing to do (and it may not always be, such as in the case of accepting or allowing abuse because someone was told to).”

In politics as well, as we’ve very recently seen, loyalty and obedience to the Party and the Minister is a recipe for abuse: “to be a good staffer you needed to keep quiet, ignore and bury bad behaviour and protect the Liberal Party at all costs”.

Some of these powerful people are every bit as pious and hypocritical with their ‘family values’ as the abusive priest, imam or scout master.

Obedience born of loyal devotion, whether to institutions or gurus, is demonstrably a bad idea. A clear-eyed and critical commitment to worthy people and causes – such as a state acting to defeat a pandemic! – looks like a good solution.

Photo by Deb Dowd on Unsplash