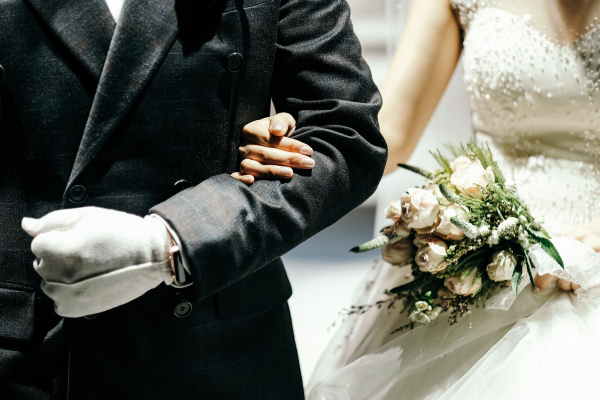 Let me state up front: the current gender crisis is not up to women to fix. It’s male behaviour and a deeply sexist culture, and a society designed by and for men, that are at the root of the issue. We all have a part to play, especially men.

Our hapless Prime Minister has not helped in his many mis-steps on this issue. Although being willfully ignorant seems to be part of his get-out-jail-free strategy on some troublesome issues (and here), Scott Morrison now (finally) appears genuinely concerned about the current gender crisis.

The PM is a good case study for this problem. It’s not that he doesn’t ‘get it right all the time’, it’s that at a deep level he actually doesn’t ‘get it’. He doesn’t understand that the problem is so intractable because, like racism, sexism is very deeply embedded.

Scott Morrison does not intend to be a misogynist. Brittany Higgin’s alleged rape, however, doesn’t hit home for him till he’s advised by his wife to think about his own daughters. He hasn’t time to go out and speak to women marching in anger, but can find time to shake hands in the change room with the blokes who won the footy.

Morrison’s attitudes to men have a similarly (unwittingly) sexist character. Labor’s Jim Chalmers, for example, is labelled ‘precious’ for crying. Blokes, apparently (especially footy-loving ones?), cannot express emotion. This isn’t good for men or for women.

The PM’s behaviour is a symptom of a general and deep societal malaise. Indeed, we learned recently from Australian research that if a woman eclipses her partner’s earnings she has an increased risk of domestic violence in the order of 35 percent.

But the gender malaise affects women’s attitudes too. Why would it not?

Some current and former female politicians also show they don’t get it – Amanda Vanstone (and here), Amanda Stoker and Linda Reynolds among them.

At a wedding I recently attended, the bride was ‘given away’ by her father. Clearly no-one, including the intelligent and competent young bride, saw the historical implications behind this: women are chattels, owned by men. So many brides still take their husband’s name without thought of what’s behind that particularly patriarchal tradition. Bucking the tradition is not unknown, but it’s rare and can come with costs.

What are these women (and men) thinking? How can our crisis of inequality, domestic violence and rape be tackled without a radical questioning of these disturbing – if seemingly innocuous – traditions?

Photo by insung yoon on Unsplash