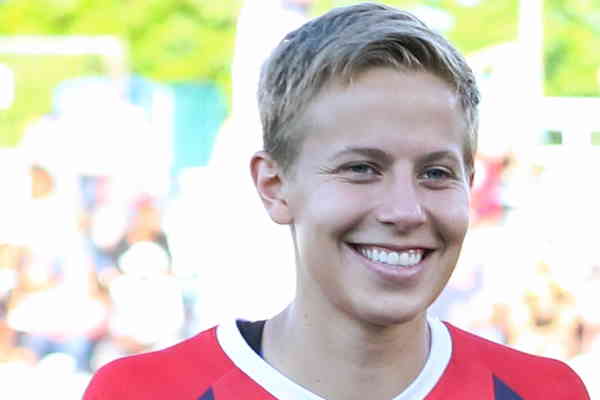 In 2004, the International Olympic Committee instigated a policy of accepting transgender athletes into Olympic competition. In 2021, non-binary soccer player Quinn, a Canadian, became the first non-cisgendered athlete to achieve a medal. And the problem is?

The argument that sports involving trans players are facing a crisis is utterly uninformed or, for some, politically cynical as we enter the third week of Australia’s election campaign. Organisations all the way from Sport Australia (“Giving everyone the opportunity to participate in sport, regardless of their sex or gender identity”) to local kids clubs have been handling the issue in sensitive and inclusive ways for years now.

Research indicates it’s a minority of girls and women (including some political hopefuls) who take the view that trans athletes have an unfair advantage. Interestingly, it doesn’t seem to faze anyone that Lauren Jackson, at 6-foot-five, should play basketball.

At the elite end of the sporting world there are many aspects of gender-inclusive sport to consider, and some interesting proposals for dealing with them. Why would that be even remotely considered an election issue, however, when the mental health of LGBTIQA+ people, especially children, is an issue of immediate concern to families all over Australia?

We should ask who seeks to benefit from this latest harmful incursion in the culture wars, and why on earth anyone should consider voting for them.