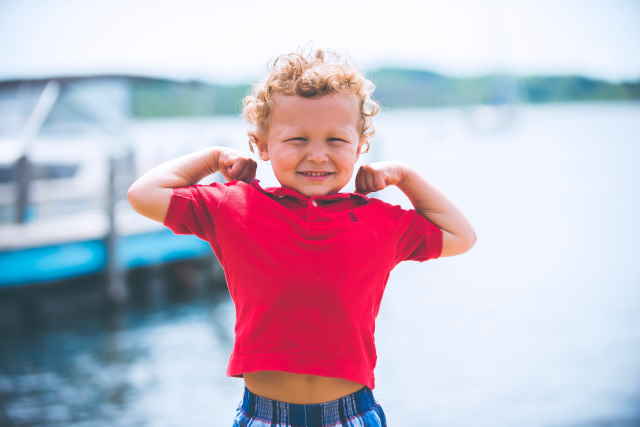 We seem to have a need to see the world as binary. It’s been debunked many times, but it suits us to see people as straight or gay, law-abiding or criminal,  male or female, a ‘lifter’ or a ‘leaner’. Now, courtesy of the 2019-2020 bushfires in Australia, we have – yet again – heroes and villains.

The hero/villain trope is one of our media’s favourites. Occasionally there’s a glimpse of the truth, as with the November 2019 London Bridge attack where one of the ‘heroes’ who thwarted the assailant turned out to be a murderer on day release from prison.

A more recent Australian example is that of Wilson Gavin, president of the UQ Liberal National Club, who led a noisy protest against a drag queen storytime event at a Brisbane public library. He committed suicide the next day. An amazing letter from his family was subsequently published, showing just how complex a person Wilson was and demonstrating in stark terms that people can be both good and bad, foolish and wise. The rush to judgement and villification that is one of the hallmarks of social media has been criticised by many, including LGBT advocates and conservative commentators.