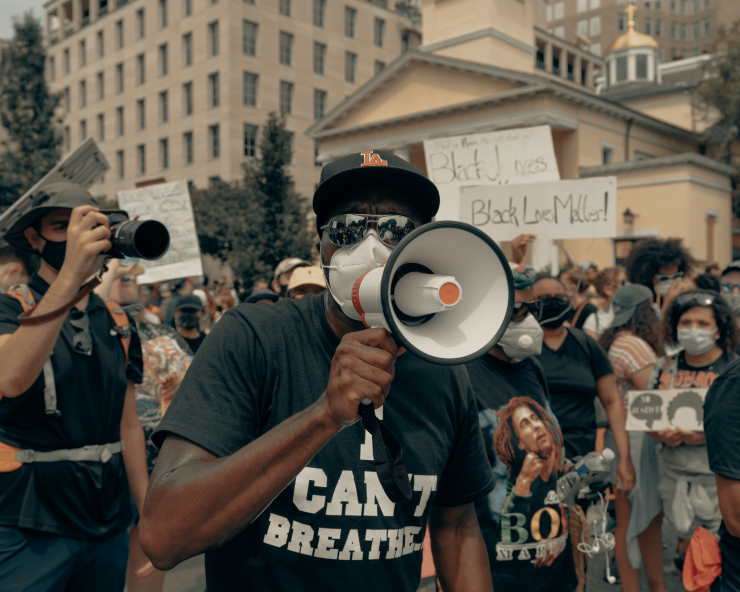 We should feel able to critique anything in our society. This is presumably what some people mean by ‘free speech’. The manner in which it’s done, of course, is key.

Respect jumps out as the obvious starting point, but there are people for whom we may not actually have respect whose ideas or actions we would wish to criticise. Even then, however, playing the issue rather than the person shows an important measure of respect (a measure often spectacularly lacking in political discourse).

Justification is also relevant: there should be adequate warrant for criticism. To be sure, that’s a subjective call, but at the very least the chance for personal gain (as we often see in ‘shock jock’ commentary) should not cut the mustard in the motivation stakes.

Another principle commonly raised is that it’s ok to ‘punch up’, but not ‘down’. The ground is especially tricky if the target group for criticism is lower on the power scale than your own. This is one the fundamental flaws with the ridicule heaped by certain commentators – almost always well-to-do and white – on campaigns like Black Lives Matter.

The issue here, however, again comes back largely to respect. It should be possible, if there’s adequate warrant and if it’s done respectfully – to mount a robust critique of any group, idea or action.

One more ingredient in all of this is highly desirable: the ability to learn. If the facts, or the balance of the evidence, shifts, it is logical (though often emotionally difficult) to change one’s view. I submit (and it’s no original insight) that less ideology and more intelligence, emotional and otherwise, can only improve the standard of debate in our society.

Photo by Clay Banks on Unsplash