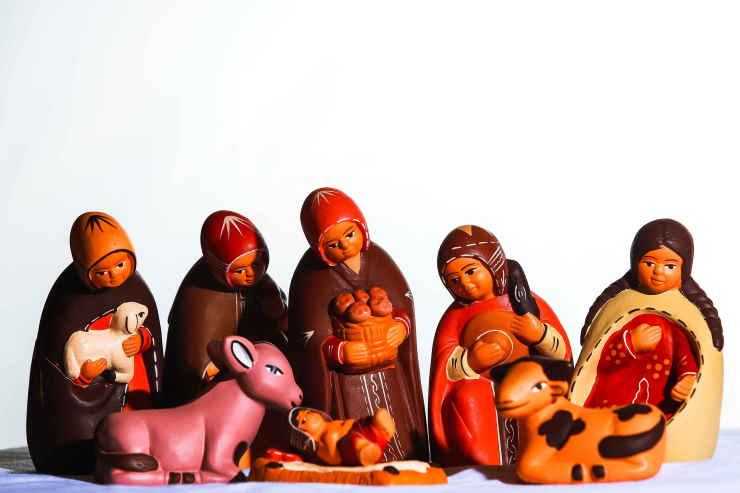 Zwartz makes a compelling argument that faith is “an inescapable part of rational everyday life – even for atheists”. He doesn’t make the distinction, but what he’s really talking about is faith in the sense of trust rather than allegiance (‘I believe you’ rather than ‘I believe in you’).

We can’t tell from personal empirical experience that Napoleon ever lived, for instance, or that a hydrogen atom has a single electron. We know how old we are because our parents tell us when we were born. We have to trust what we’re told, provided it’s by people with expertise or direct knowledge.

Critical thought is vital, of course, as Zwartz duly notes. Not everyone is trustworthy.

Though he doesn’t go into it, Zwartz believes there is “plenty of evidence – historical, social, psychological, spiritual” to justify Christian faith. I would argue, however, that he is here conflating the two types of faith. Religious faith has precious little to do with the trust we rely on in “rational everyday life”. It’s fundamentally about allegiance.

To be sure, there is good evidence that Jesus lived some 2,000 years ago. That doesn’t make anyone a Christian, though. That requires (depending on your definition of ‘Christian’) a belief that he was the Son of God – and (usually) that there even is a God.

Christianity, of course, is one small slice of the religious pie. Plenty of people around the world believe in evil spirits and do what they can to appease or avoid them. I’m not sure how you’d do the accounting, but I suspect such belief is just as supported by the ‘hard’, rational, everyday evidence as is mainstream Christianity. And, in light of that evidence, it’s just as questionable.

Telling atheists that they really do rely on ‘faith’ signifies very little, I suggest.

Photo by James Coleman on Unsplash