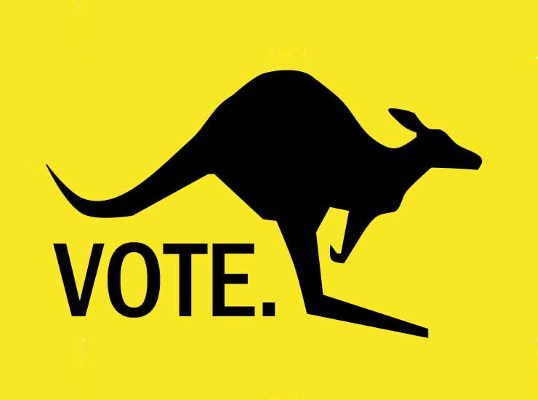 Politics, it is said, is the art of compromise. It’s a balancing act, though: when do you stick to your principles – assuming you have some – and when do you sacrifice them to achieve results?

A more fundamental question applies, however. Are there in fact any discernable worthy principles at play? Not being a historian, I can’t speak to the situation in the past, but current Australian politics appears to be anything but ethical. An end-justifies-the-means attitude prevails, with some very dirty machinations going on within as well as between political groups.

Tony Fitzgerald wrote eloquently in 2017 about the ills of our party-dominated system. The looming federal election is bringing some of those concerns into sharp focus.

One difference this time around is the rise of the new community-minded independent candidates. Is this a partial answer to the moribund and, frankly, corrupt, state of our democracy? Are there other solutions?