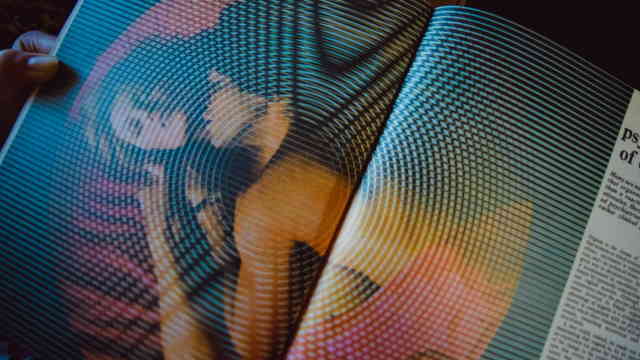 I have been pondering a news item I saw this week. It involved an interview with a young woman in her teens in Tasmania who criticised the style of sex education which was being presented to high school students in this day and age.

Statistics were provided from a survey which confirmed that some 50 per cent of middle-grade to senior students had engaged in sexual intercourse by the time they left school. She argued (not her words) that traditional sex education classes covered the human reproductive system, contraception and increasingly, lately, sexual orientation. But there was no instruction on procedures for enjoying sexual interaction.

It seems to me that this young lady has a point. In this day and age when couple relationships are taken for granted and yet conducive to so much angst and even violence, we may need provide much more training in what the expectations might be. We shall need to accept that recreational sex from the early teens is a reality. While allowing for the universally accepted constraints of avoiding unwanted pregnancy and for interaction to be consensual, we can encourage young people to participate freely and enjoy their sexuality. Readily available contraception and the empowerment of women through feminism and other social trends has given women much more freedom to call the shots. There is no pressure on  women to be limited by society’s expectations of child-bearing.

This is all very well, but what you may ask has this got to do with SOFiA? I find it relevant because, as this process of sexual liberalisation continues, I see possibly some   very significant implications, philosophically and in practice as to the way society operates. We can expect major changes in the relationships between men and women. I am not saying that these outcomes are good or bad.

There are indeed precedents for a high level of sexual freedom for young people (especially girls) and for married couples as well. An example is in the Trobriand Islands in Papua New Guinea. Thus, any exploration of this issue may benefit from some study of the benefits and costs of such an outlook and the practices associated with it to see what relevance it may have to the future of our Western society.

Here in that Western environment, however, historically and anthropologically, consider  how so much of the way we run  is governed by conventions around sexual coupling, marriage and childbirth. With this trend towards greater sexual freedom I can see some major changes ahead. This it seems to me provides some fertile ground  for SOFiA people to explore.

Photo by Cyrus Crossan on Unsplash