Ebbing of the tide 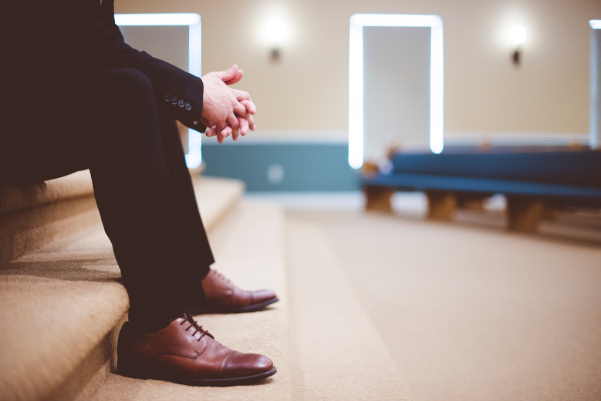 Ebbing of the tide

The trend in religion since the first Australian census in 1911 is clear and, to date, has been inexorable.

No doubt the excesses of fundamentalism plus abuse scandals within churches and religious organisations have had an impact. An underlying and accelerating secularisation has been evident beyond all that, however. Indeed, it looks very much as Matthew Arnold suggested in his 1867 collection New Poems:

The Sea of Faith
Was once, too, at the full, and round earth’s shore
Lay like the folds of a bright girdle furled.
But now I only hear
Its melancholy, long, withdrawing roar,
Retreating, to the breath
Of the night-wind, down the vast edges drear
And naked shingles of the world.

Don Cupitt would call this shift an outworking of Christianity, the ‘Kingdom come’ through the emptying of divinity out of the church and into the world. I see good evidence that he’s right: it’s now the churches and other religious groups that have the challenge of rising to decent secular standards on sexuality, gender equity, environmental responsibility and integrity. That’s not to say of course that everything’s a-ok in secular Australia, but that’s where legislation has – imperfectly, and in varying degrees – enshrined former ‘Christian’ values of honesty, concern for the oppressed and equality.

Photo by Ben White on Unsplash