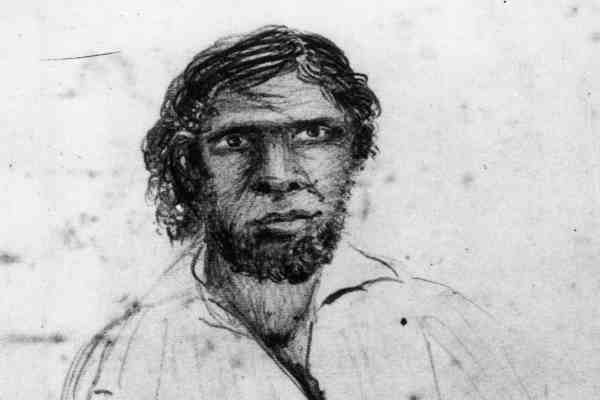 First Nations resistance fighter Dundalli, hanged in 1855 in the last public execution in Queensland, is being officially commemorated in Brisbane.

In the 168 years since he was killed, Australia has come a long way in recognising Indigenous culture and suffering, though of course not far enough to ‘close the gap’ on pretty much every significant metric to do with health and well-being. Our War Memorial still refuses to acknowledge the Frontier Wars. And constitutional recognition and the idea of a First Nations representative body – let alone the possibility of treaty – remain contested spaces.

The Dundalli story, as told by Libby Connors in her book Warrior, is interesting for many reasons, but not least because it reveals the interplay of two very different legal systems, and actors on both sides who misunderstood the opposing system. What Dundalli and other resistance fighters telegraphed as a warning message, for instance, was misread or ignored, leading to serious violent conflict which could perhaps have been avoided.

Derek John Mulvaney notes, however, that Aboriginal peoples were never going to win:

To most settlers, if Aborigines were armed and noisy, an attack was feared imminent; if nobody was visible, the treacherous cowards were lurking in the bush waiting to attack. It was best to anticipate the worst and have a rifle ready. This combination of ethnocentric contempt for an “inferior” race, fear of “savage” violence and a total lack of understanding of the social basis of Aboriginal law, resulted in many encounters proving fatal.

Politics was at play, of course, as Connors observes, in the death of Dundalli, and not just on the ‘settler’ side. That he was apprehended and hung is at least in part due to a rival Indigenous group making use of the white man’s law.

The courageous actions of important figures are all the more honored, in my view, when we commit to understanding the complexities of the stories that surround them – the stories that brought us to where we are. They may even help us to think more clearly about the challenges that still face us.