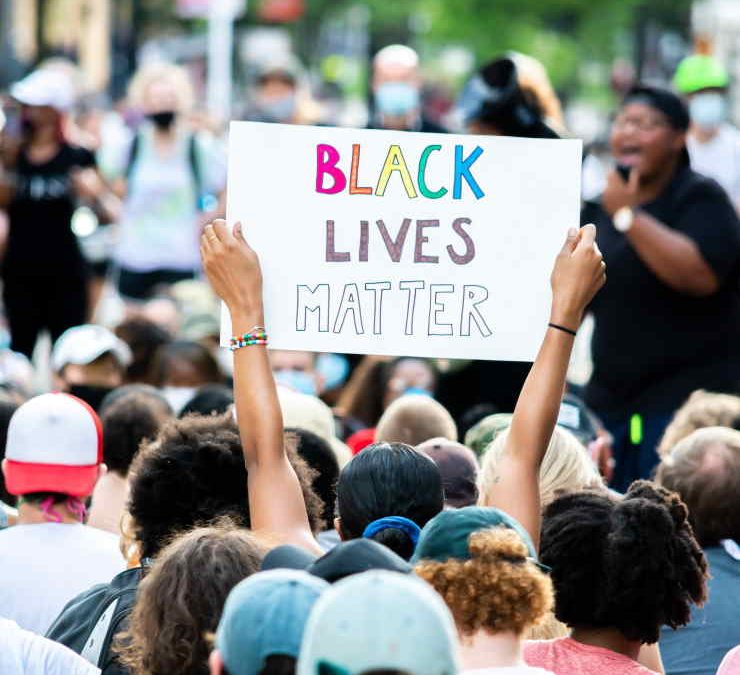 In a recent email discussion on the issue of justly recognising Aboriginal people in Australia, one SOFiA member had this to say:

I see that Australia is still in a time of transition moving from arbitrary discrimination on the basis of sex, race etc. and carelessly exploiting our environment to a more ideal society which we may never achieve – but still we should try! It is by no means simple nor will it be without pain. There is little point desiring perfection if we are not willing to try to move towards it.

This question of how we can transition is key. These deep transitions often seem to require a measure of disturbance and division, at least to begin with, a time when some of the differences between groups need to be highlighted. The actions of some of the suffragettes, and of the 1970s feminists, for example, were considered excessive and unreasonable in the way they drew attention to the relative situations of men and women.

It doesn’t need to be outrageous action to be considered excessive, of course. Note Caroline Criado Perez’s experience, recounted in Invisible Women:

When in 2013 I campaigned to have a female historical figure on the back of English banknotes some men got so angry that they felt compelled to threaten me with rape, mutilation and death. Not all the men who disliked the campaign went that far, of course, but the sense of injustice was still clear in the more measured responses I got. I remember one man expostulating, ‘but women are everywhere now!’ Clearly, given I was having to campaign so hard for the inclusion of one woman, they aren’t, but his perspective was nevertheless telling. These men were experiencing even minor female representation as an iniquity. As far as they were concerned, the playing field was already level, and the entirely male line-up was just an objective reflection of merit.

So too societal disturbance is necessary for those engaged in the Black Lives Matter campaigns, and also for groups like Extinction Rebellion. Arguably some of their ‘excesses’, and an inevitable emphasis on differences between groups, are necessary to their very worthy causes: the inertia of ‘business as usual’ is tough to crack. If it means we have to highlight the contrast between Indigenous and non-Indigenous people in Australia (and the stats are stark, as we know), then that’s an important step towards ending arbitrary discrimination.

The end goal, even if utopian, is a society in which culture, skin colour, sexuality, disability and gender are no longer barriers to anyone achieving what they want to achieve.

Photo by Gayatri Malhotra on Unsplash