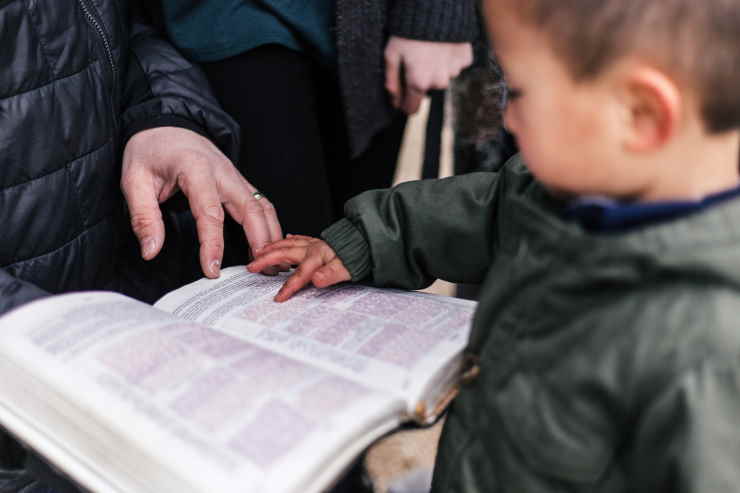 I’m always interested in the origins and development of social cohesion, especially elements such as conscience and morality.

I tend to dismiss metaphysical origins, although obviously I can’t be certain that a connection to Cosmic Consciousness doesn’t exist. For example, I don’t feel entirely comfortable with Stephen Hawking’s notion that someday we might know “the mind of God”. (From A Brief History of Time, 1988; Hawking later said he had used the word ’God’ figuratively and was in fact an atheist.)

In short, I think these terms relate to the phenomenon of Reflective Conscious Awareness, which, in its full expression only exists in human beings. All animals are driven virtually entirely by the dictates of genetic determinism, a very successful mechanism for life on this planet for 3.5 billion years. We are a very new development (roughly half a million years old) with this strange ability which most likely has never appeared before. In the scheme of things it’s far from clear whether it confers a beneficial or detrimental effect on our (or our planet’s) long term survival. There appear to be alarming indicators that, in terms of the ultimate viability of life on planet Earth, the development of big brains, complex neural development and associated phenomena such as language might not have been such a good idea.

So what can we do about it? Have a listen to Crosby, Stills, Nash and Young singing ‘Teach Your Children’. That’s about it. Maintain your own notions of good moral behaviour, teach your (grand) children and HOPE that things will work out. We’ll never have universal agreement (and neither should we, since possible options must always be available). Behaviours are themselves subject to evolutionary forces and those that survive will only be those that fit the given situation best. But it might turn out that they’re not what we currently believe to be appropriate!