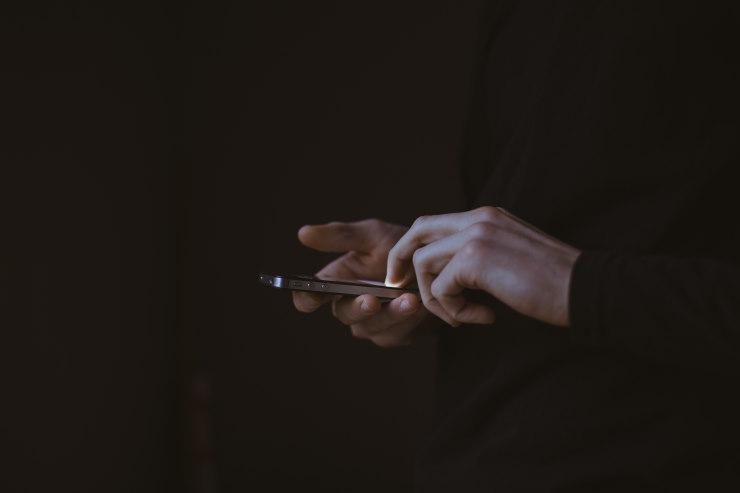 The current issue of New Scientist (25 April 2020) includes a number of pandemic-related articles.

One with particular relevance to Australia is an up-to-date summary of the development of phone apps enabling contact-tracing, “The problems with contact-tracing apps”. In the opinion of the writer, Adam Vaughan, “apps are appealing but fraught with issues”. The ‘issues’ include the expected ethical political concerns that have been expressed in this country and doubts about the likely effectiveness of the apps.

With respect to ‘TraceTogether’, the Singapore-developed app selected for use here, Vaughan claims that “even its creators admit that it is too early to tell how effective it is”. He also quotes Oxford research findings that, in a city of one million, 80% of smartphone users would have to use a contact-tracing app to be effective.

On the dangers of mass data collection, I was interested to see that there is a new term, “surveillance creep”. Those of you who, like me, have followed the excellent British TV series, “The Capture”, which finished only last Friday, may have a feeling of recognition, as it focused on secret mass surveillance by governments. In this fictionalised narrative, the surveillors won!

Lest you cast me as a member of Barnaby Joyce’s anti-appers, I should state that I have been quite prepared to use such an app. With the benefit of the views expressed in the New Scientist article, I would now probably call myself agnostic, awaiting further evidence.

Photo by Gilles Lambert on Unsplash