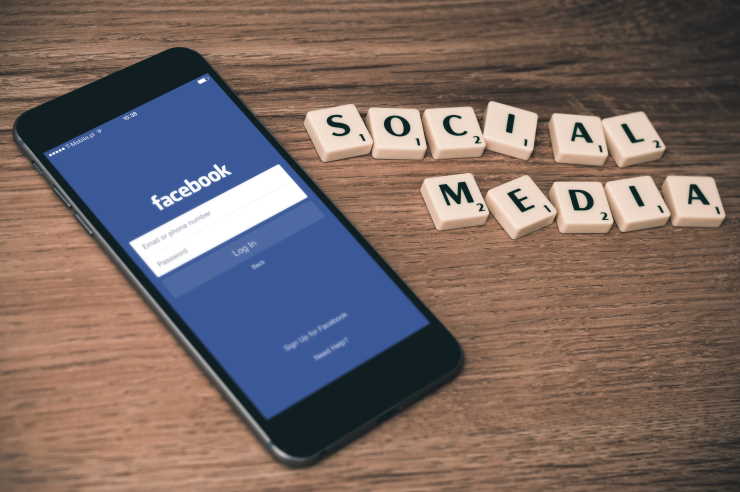 Social media seems increasingly to be defining life in the 21st century. The question is, for better or worse?

There are skeptics who point to the myriad of problems caused by, and perhaps even built in to, platforms like Facebook. Mark Zuckerberg reportedly described those in the early days of Facebook who were freely giving him their photos and personal details as “dumb f**ks”, an arguably accurate assessment of millions who blithely continue to do just that.

Former Facebook executives have warned of the dangers of social media, with one claiming “we have created tools that are ripping apart the social fabric of how society works”.

And the human misery behind the story of the lowly-paid and often traumatised Facebook moderators, whether in America, Berlin or the Philippines, is salutary.

Even at the level of mere users, we see among some a recognition that all is not well. For example:

When I think, now, about how much of my mental hard drive was taken up at any given time by what I’d just read on Facebook, it was clearly a madness. The site was almost always the last thing I looked at before leaving the house, so that by default, if I wasn’t sitting and scrolling, I was thinking about what I’d just seen while sitting and scrolling, while in a bleary fugue state…

Last weekend I went to the wedding of one of my oldest friends and saw a lot of people I hadn’t seen for a while. It was a very happy experience and, although this sounds trite, it was noticeable how going somewhere and seeing people was an antidote to the grey brain-state of life on social media, and that by not sharing it was somehow made the more precious.

There are also many, of course, who find great value in what social media has to offer. Some of these, however, seem to have a compulsion to digitally ‘share’, perhaps to reaffirm their own reality and worth:

I sort of feel like if we don’t share the photos it’s like a tree fell down in the forest and no one heard it, like, we’ve had this amazing experience and if I don’t share them, then no one’s going to know that we had this experience, you know, apart from us.