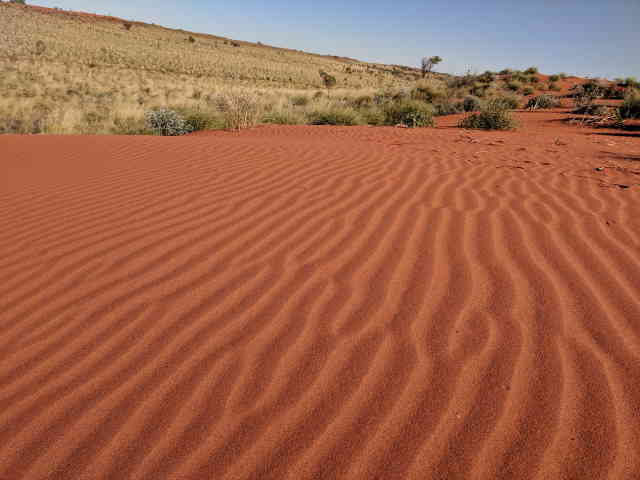 At the beginning of a speech on political correctness in 2008, right-wing Liberal senator Cory Bernadi pointedly chose not to acknowledge the traditional owners of the land: “I was born here; I’m indigenous to Australia. This is my country too,” he said. Instead he acknowledged those families who helped establish Adelaide University, the venue for his talk.

No doubt there are many noteworthy people who could be acknowledged when we hold an event. Is privileging the traditional indigenous owners merely a sop to the lefty PC brigade?

My take is that we acknowledge traditional owners because our forebears invaded and appropriated their land and for a considerable time denied them even such basic rights as personhood. And because their history and culture is four or five times more venerable than Judaeo-Christian culture and values, a selective version of which Bernadi constantly champions.

So recognising the original owners, their deep history and their ongoing activity in caring for country is a restorative measure as well as a mark of respect. But it also gives us a sense of perspective that can help forestall our own innate tendency to hubris. That we’ve made such a mess of our environment in just 200-odd years, for instance, is brought into stark relief when we recognise that Aboriginal nations flourished here for tens of thousands of years without wrecking the joint. We’re the beneficiaries (and all too often, squanderers) of that stewardship, from biodiversity to soil fertility. That’s a significantly more fundamental contribution to our prosperity than those who help fund particular institutions or even industries, worthy and all as those might be.