A crusade on terror? 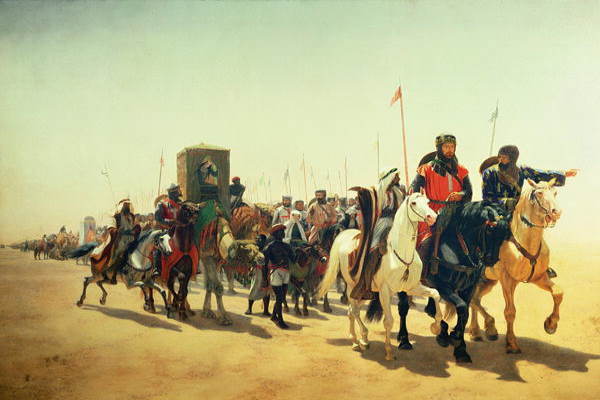 With the caveat that there may be subtleties lurking in a recent issue of which I may be unaware, I’m inclined to think that a reasonably unequivocal view in this particular case seems justified. Going into a military campaign in Afghanistan with a Crusader’s cross on your chest is a terrible idea.

That, apparently, is what a number of Australian soldiers – including one now controversial high-profile warrior – were doing a few years ago.

Establishing and monitoring the culture in a group of young men (at least, mostly men) who are trained to overcome their lifetime socialisation not to kill cannot be a simple matter. Nonetheless, surely the Australian professionals with clout in this field could have done a better job. Inadequacies at a high level must have had a role to play in what seems to have been, in some respects at least, a ‘Lord of the Flies’ culture among some of those on the ground.

The young men putting their lives on the line were doing so in an Islamic country. The wearing of a Crusader’s cross surely indicates that a fundamental ignorance about history and the ongoing significance of that regrettable western disgrace we call the Crusades was at play. Was the intent to create fear? It would also create much offence, outrage and ultimately resistance. Does that sound like an effective military strategy?

For soldiers, the stakes on the ground are high, and we have to credit their willingness to serve their country, even if we might quibble about the decisions of their political masters to get them involved in particular conflicts. Understanding the power of history and religion, however, is surely a prerequisite for military service in a place like Afghanistan. And it must be the responsibility of those in charge to see that it’s done adequately, just as it’s their task to competently oversee and manage the culture among the troops.