A creed for today 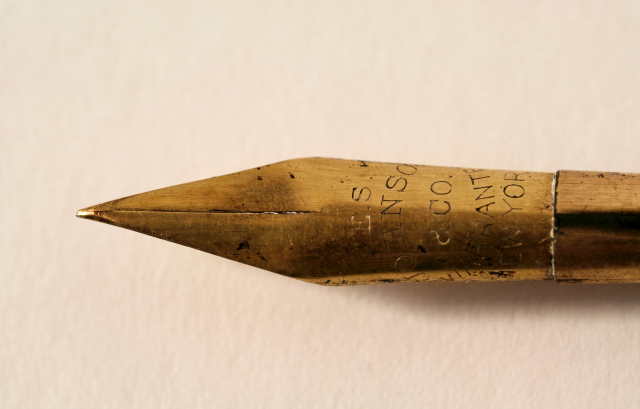 In recent years some liberal and progressive congregations have drafted new Christian creeds, ones more in keeping with their own 21st Century beliefs than the Nicene Creed from the 4th Century. In the Chermside group of SoFiA, we once devoted a session to exploring some of these. As far as I can recall, the ones discussed all came from UC or Catholic parishes.

Perhaps members of SoFiA would like to share examples of such ‘modern’ creeds here. They may not have even been written as ‘creeds’, but may be extracts from literary texts. In the Seventies, one of my Senior English classes decided that John Lennon’s ‘Imagine’ was their creed. If you don’t know of any existing contenders, you may be prepared to try your hand at writing your own. If you do, I suggest that you keep it to creed length. We don’t want a sermon or another Thirty-nine Articles.

To get the discussion started, I offer what I believe is a really moving secular creed, the last paragraph of Carl Sagan’s Cosmos: The story of cosmic evolution, science and civilisation:

For we are the local embodiment of a Cosmos grown to self-awareness. We have begun to contemplate our origins: starstuff pondering the stars; organised assemblages of ten billion billion billion atoms considering the evolution of atoms; tracing the long journey by which, here at least, consciousness arose. Our loyalties are to the species and the planet. We speak for Earth. Our obligation to survive is owed not to ourselves but to that Cosmos, ancient and vast, from which we come.