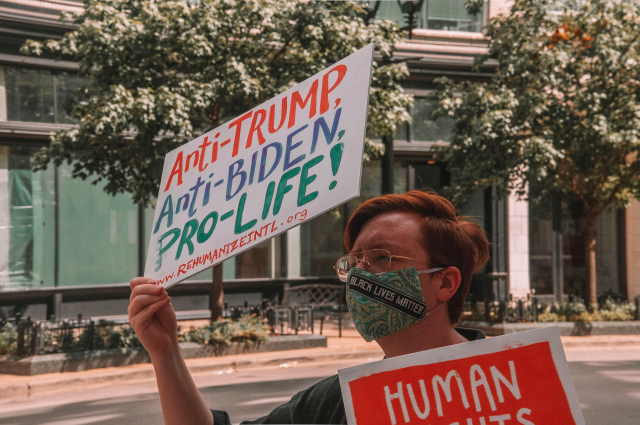 The new President’s Catholicism has been mentioned throughout the election campaign. Since Biden’s victory and, even more, since his inauguration, commentators of all stripes have been exploring in more detail how he stands in relation to the American bishops, the Vatican, the wider American Religious-Right and the 80 million Americans who voted for him.

In this context, the core issue is, still, abortion. While not unimportant in Australia, abortion has long held a much greater position in public and political debate in the United States. One substantial comment published in America: The Jesuit Review can be seen here: How Joe Biden’s Catholic faith will shape his relationship with Pope Francis—and the U.S. bishops | America Magazine

Photo by Maria Oswalt on Unsplash