This talk of God 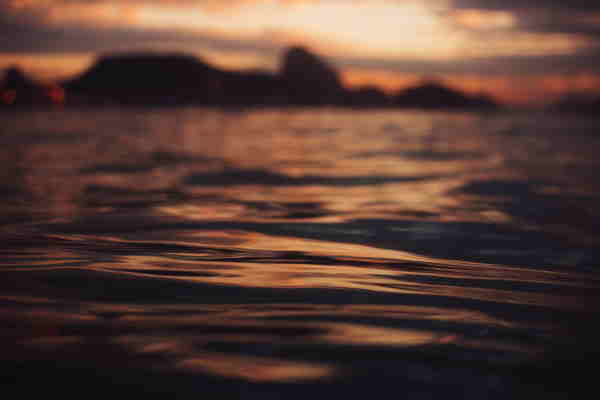 The G word is a frustrating one. It’s thrown around, even by people who should know better, as though its meaning is clear. Demonstrably, it is not.

Our ideas of God are obviously cultural constructions. Many, perhaps most, people on the planet have conceptions of God or gods that are very different to those western Christians have. Radical UK theologian Don Cupitt notes that once you have observed how all cultures project their beliefs onto the universe and then claim the universe backs them up, you can no longer do this for yourself. (Indeed, on the question of God, even within western Christianity – and even within a given church congregation! –  there will be a high degree of heterodoxy.)

Cupitt’s take on ‘God’ is intriguing. For him, talk of God is an entirely human activity unrelated to any metaphysical being (which, if it exists, is entirely unknowable: if you wish to assert there is something beyond human language, he says, please explain it in something other than human language. All language is humanly-created, and we cannot get ‘outside’ it any more than a wave can be taken out of the ocean). Our entirely-human talk of God (or gods, or any other sacred referent), however, can be useful; and positive in Cupitt’s view. Clearly it can also be destructive, especially with the old naive realist understandings of a celestial tyrant, understandings which continue to blight the lives of many with ideas of guilt, sin and punishment.