Is religion about survival? 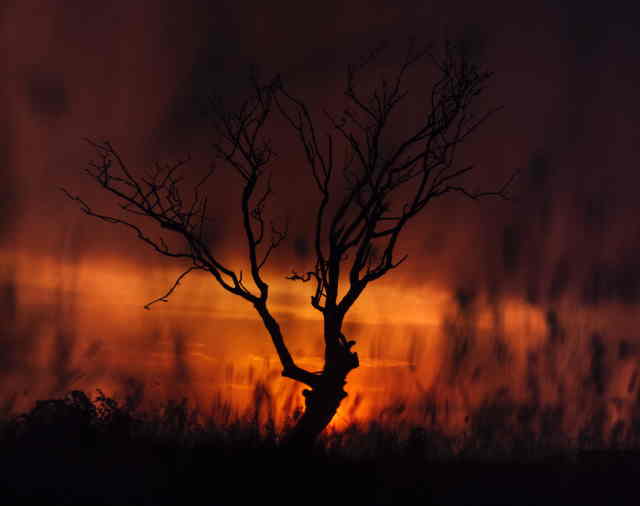 Much about religion can be framed by evolutionary psychology. In a word, it’s about survival. The idea that we are primed to see agency even when it’s not there makes sense, and is at least plausible as an explanation for why humans are so enamoured of gods and spirits. Religion’s success is probably also due to its ‘tribal’ nature: it helps us distinguish the in-group from the out-group, contributes to tighter social cooperation, sacrifice for the group and so on (although there’s some doubt about whether pro-social religions helped kick-start complex societies).

The religion of Australia’s First Nations people can also be viewed as fundamentally about survival: survival in a particularly harsh physical environment. Respect for country – a respect every bit as deep as you might have for your most beloved and wisest family members – makes sense when you know that it is the giver and sustainer of life.

What we are seeing in Australia at the moment, however, is the poverty of mainstream white culture and religion. Our attitudes and techniques have despoiled huge swathes of this country and degraded the atmosphere we share with all Earth’s inhabitants. Extreme events – notably, at present, droughts and bushfires – are becoming more common, due in significant part to human activity.

In contrast to the culture and attitudes of Australia’s Indigenous people over 100,000 years, our 230-odd years of domination and neglect have run counter to our own survival. We’ve increased our lifespans and wealth (though ironically not so much for those who respected and tended the country for so long), but this has been at the expense of sustainability. Even when we know what’s happening – and we’ve known for decades – we seem politically unable to stop creating disaster for our own children and grandchildren.

Thoughts and prayers seem to be one of our Prime Minister’s front-line actions in response to the current bushfires. It does make you wonder if the religions behind the prayers of Scott Morrison are in fact about survival at all.