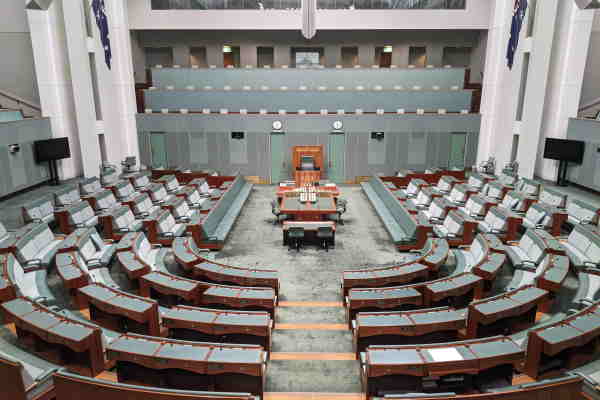 It’s remarkable that a politically stable, relatively progressive country ever evolved from Australia’s brutal colonial beginnings. Even more so, when the naked greed and generally execrable character of many of its founding fathers is taken into account. (For an entertaining exposé of early colonial Oz  with lurid details of its powerful people, see David Hunt’s Girt: The Unauthorised History of Australia, Black Inc., 2013 and its sequels.)

Execrable character, of course, is not unknown in our modern politicians. From ‘daggy dads’ to ‘tough’ enforcers we have recently seen bald attempts to influence marginal electorates with barrels of pork and scare tactics (including last-minute election campaign texts about the arrival of a boat after nine years of refusing to comment about on-water matters), all the while failing to show basic human compassion for vulnerable people whose crime is to be aged, on welfare or in lowly-paid jobs, unemployed, asylum-seekers, Indigenous, abused or members of the LGBTIQA+ community.

Six weeks of election frolics involving hard hats, hairdressing, incompetent welding, bakery and much more have left us exhausted. The final results are widely believed to show Australians voted for the major parties largely with their feet, generously extending to them the left foot of fellowship.

Hope springs, however. Many so-called ‘liberal’ Coalition members were replaced by what our erstwhile Treasurer consistently referred to as ‘so-called Independents’. Despite apocalyptic predictions from those on the right, including many in the Murdoch media, the rise of the independent cross-benchers, at least from past experience, could usher in a much more civilised parliament. As Annabel Crabb has noted:

If you have a look at the conduct of Rebekha Sharkie and Helen Haines and Zali Steggall — the three independent women who have taken over former safe Coalition seats in recent elections — what do you notice? They get in the newspaper for their policy work, not their temper tantrums or stunts. They are well-respected across party lines. They don’t tend to get in stagey fights or use elevated rhetoric.

Imagine if we (or the U.S. for that matter) had a government like that! The extent to which we do now remains to be seen… but the pressure is on.