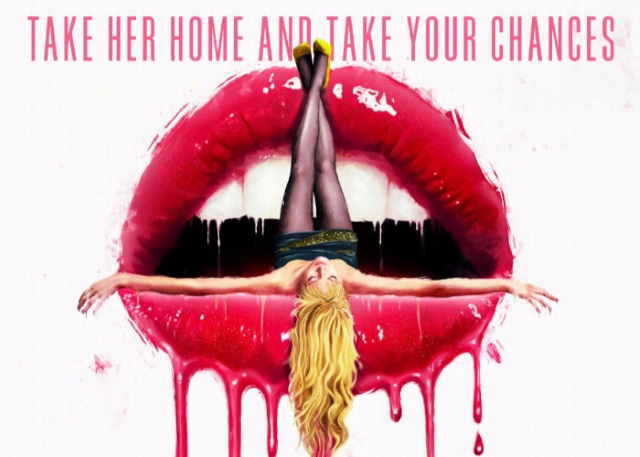 Who hasn’t occasionally entertained thoughts of how satisfying it would be to settle a score?

The mild version of revenge is to fantasise about the sudden appearance of a police car when some fellow motorist aggressively cuts you off and weaves ahead through the traffic. (Or is that just me?)

According to Dr. Elmer Towns on biblesprout.com, we should – following Paul’s advice – leave any avenging to the wrath of God, since He’s claimed dibs on vengeance (Romans 12:19). I suppose there’s some satisfaction in that, provided you believe there’s a God and that Paul’s views are worth the papyrus they’re written on.

Revenge is a venerable human motivator. Indeed, it even appears in non-human animals and arguably serves a positive social purpose by reinforcing to the original miscreant that their behaviour is not approved of, making for a more harmonious and rule-abiding society. It’s reciprocity at work. And it often feels good.

Notwithstanding the immediate sense of satisfaction we feel in taking vengeance, we are told by psychologists – I suspect sensibly – that revenge can be bad for us. It may not make you feel better in the long run, even if it initially hits the sweet spot in your striatum. For one thing, it causes us to dwell on the injury. On the other hand, not all acts of revenge are necessarily unhealthy.

Confucius, however, is supposed to have said, “Before you embark on a journey of revenge, dig two graves.” He’s not far off the mark with Promising Young Woman.

Revenge is, of course, reputedly a dish best served cold.

The eponymous promising young woman of this film is certainly heeding that advice. Taking action on #metoo to rather extreme and obsessive lengths, Cassie (Carey Mulligan) seeks retribution for the death of her friend who had been raped and who subsequently committed suicide. She pretends to be drunk at bars and nightclubs, luring predatory males into attempts to take advantage which they quickly come to regret.

The film is written and directed by Emerald Fennell, head writer and an executive producer on the BBC series Killing Eve. That’s a clue (along with an MA15+ rating) to expect some confronting action.

To the extent that ‘just desserts’ are inherently satisfying, you might call this a feel-good film. It’s also a darkly comic and very disturbing thriller which I expect could be triggering for some people on both sides of the #metoo equation.

Unfortunately there is no shortage of the kind of real-life events and allegations that lie behind the script. The saga of Brett Kavanagh, the judge appointed by President Trump to the American Supreme Court in 2018, is a recent example.

Youthful indiscretions can have serious consequences, but #metoo shows us that culture plays a huge part in the nature of the harm. ‘Boys will be boys’ has sanctioned predatory behaviour in men and resulted in intolerable suffering, disproportionately for women, but also for many men. Long-standing and deeply embedded sexism involving a failure to take women seriously and rigid gender constructs are, arguably, the underlying cause.

While Promising Young Woman may not offer a particularly viable template for addressing the roots of #metoo, real-world consequences for the likes of Harvey Weinstein (or Justice Dyson Heydon) and the increasingly common airing of stories once shamefully hidden are indications that the culture is changing.

This movie is billed as a comedy thriller. While there are funny moments, a thriller it certainly is. At the film’s climax we see Cassie reflecting (intentionally or otherwise) Heath Ledger’s creepy Joker from The Dark Knight.

Promising Young Woman is a (rather satisfying) film for our times.