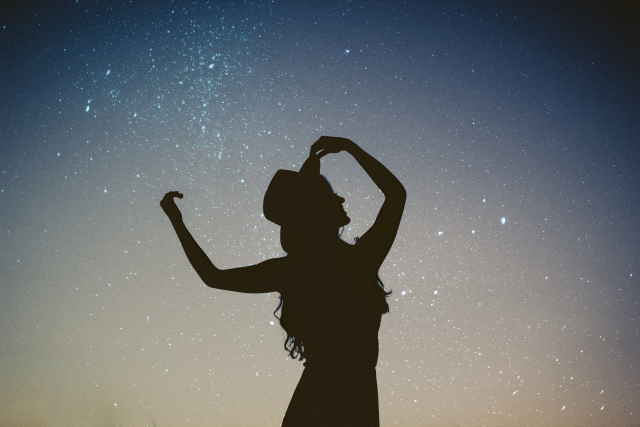 There is a moment in every woman’s life when she realizes she’s a feminist. In the secular world mine came quite early, when we were living in Papua-New Guinea. Although we had servants to do all the housework, my husband always insisted that I iron his good shirts. (Ironing has never been one of my domestic skills, but let’s not bother with irrelevancies.)

One night, during the wet season, we were getting ready to go to dinner with friends. Three times he sent me back to iron his shirt until it met his meticulous standards, and then he strapped on the seat belt and we drove thirty miles down a muddy mountain road in 32 degree heat and 98% humidity. I said nothing at the time, but the seed had been sown and the rest, as they say …

My moment of theological awakening came much later. I had always been a very conservative Anglo-catholic, thinking that a woman’s place was in the pews, polishing the altar brass and arranging the flowers. I listened to male, often celibate, priests making pronouncements about sexual morality, thought that God was male, and that Jesus created a priesthood of men.

And then one day, as I was sitting in the British Library reading Daniel Deronda for a conference paper I was giving on images of Magdalene figures in Victorian literature, I went back to the canonical gospels to find about more about this damp-eyed penitent. Mary Magdalene, the eternal figure of the fallen woman redeemed by the pure love of Jesus of Nazareth, who spent the rest of her life in celibate repentance.

Wait a minute! Was there one word in any of the four gospels about Mary Magdalene being a prostitute? There were lots of women called Mary (“a muddle of Marys’’, Marina Warner calls them), but outside the crucifixion and resurrection narratives, where she has a starring role, there’s only one mention of her, as being the woman from who Jesus cast out seven devils. This could have meant anything, and certainly had no specific sexual connotations.

From that day on, my life in the church changed radically, as did my academic interests. Mary Magdalene became my passion as well as the subject of my doctoral studies, and I followed her legends all over the world. She led me into a study of Gnostic theology, a fascination with the history of the Christian scriptures, and a good scholarly knowledge of first century Palestine.

She took me to caves and villages in the south of France, to La Sainte Baume and Rennes-le-Chateau, to obscure archaeological sites in the Holy Land and to the wild horses of the Camargue.

She led me to rethink traditional biblical exegesis, the sexuality of Jesus and the conventions about male priesthood. She took me into church politics and the Movement for the Ordination of Women, she made me powerful enemies among the clergy and wonderful friends among lay women, and eventually she led me outside the church altogether, outside the strange bright city and into the deserts of theology from where the prophets come, and she showed me that all religious thought is metaphoric rather than literally true, that all religions are human creations, and that even the concept of a Prime Mover is something we have created for our own comfort.

As human beings, we are story tellers, and the most fascinating of all stories are those which seek to answer the universal question – Why? Organised religious systems have a bad name in our modern world, and often for very good reason, but the stories that underlie the systems are powerful and should never be treated with contempt.

That is why theology matters, and why even unbelievers like me can be obsessed with it – not because it provides any answers to the Why question, but because it offers insights into human needs and development that no other academic discipline except philosophy can supply.

In a post-modern world, religion offers challenges rather than a security blanket, but even if it’s no longer possible to believe in “God’’, we can construct our own metaphors that make more sense, even if we can no longer hold onto them as absolute truth.

That’s why even feminists who regard most religious systems as basically irredeemable, based as they are on false patriarchal patterns, can continue to explore the rich storehouse of the traditions, finding in them new ways of looking at the old stories. And maybe they can rediscover Hagia Sophia, Divine Wisdom, that female spirit who lurks even in the Jewish and Christian scriptures, as the womb of God, the spirit that broods over the universe, as (in Proverbs 8:22) being with God before the foundation of the world, an active partner in the work of creation.

Hildegard of Bingen, the 12th century mystic who is enjoying a well-deserved revival, hymns her thus: “O Power of Wisdom, encompassing the cosmos, encircling and embracing all in one living orbit with your three wings: one soars on high, one distils the earth’s essence, the third hovers everywhere. Praise to you, Wisdom, fitting praise!’’

Wisdom is no more “true’’ than God is “true’’, but the fascination with spiritual matters goes on, and we need our metaphors. In a recent interview Michael Leunig explained why he talks about God.

“Maybe it represents something profound that I don’t understand but at least I can talk to. Maybe it means many things: maybe when you say it, the heart hears it, the same as the word ’love’. I want to bring these words back into my language and use them comfortably.’’

Perhaps, though, modern women need better metaphors. In her novel Virgin Territory, English novelist Sara Maitland speaks of Sophia dancing in the chaos. “In the chaos,’’ she says, ” you cannot walk, but you can dance.’’

Dance is pattern-making. So is logical thought, and so is writing. Perhaps in the theological maelstrom created by modern physics, this is the only comfort we can have. We don’t have to iron men’s shirts or priests’ surplices any more. Instead, we can dance with Sophia (and Mary Magdalene) to the music of time.