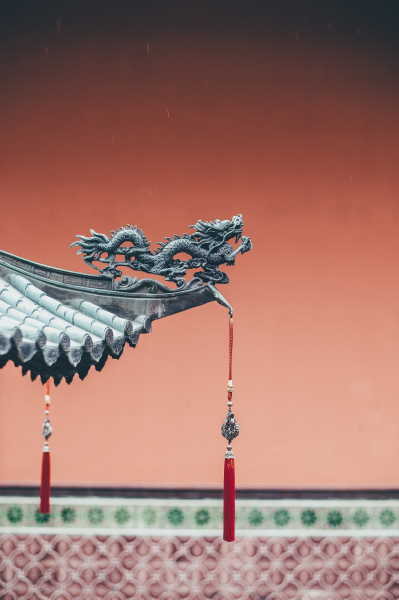 How redeemable is a supernatural rationale for once-religious festivities which remain popular and become more and more secular as time goes on?  There is a lot that is good about Christmas, particularly in its promotion of a spirit of goodwill in our community, and indeed world-wide, whether people are nominally Christian or not.

But as John Spong as remarked, the tale as told basically in the Bible books of Matthew and Luke, is a fairy story.  Certainly, let us get a lot of fun and pleasure out of that story, as long as we remain aware that it is a fairy story.

Christmas is not a fairy story with respect to the real person whose birth we celebrate, however, the one whose life made such an impact on his followers, including the gospel writers, that they turned him into a god. Part of that process was to build up around Jesus of Nazareth the supernatural tales of his conception and birth which are so familiar to us.

But what about the human being behind this? He turned out to be far from the “Gentle, Jesus, meek and mild”; rather a person who took on the Roman Empire and of course got killed for his pains.

And yet in a way he overcame that empire. His legacy lives on in the world-wide Christian community.

How did he do this? He proclaimed a new way of dealing with domination and power. Although it has been corrupted by his later followers and the institutional church, his proclamation was “Love your enemies”. I have not had the opportunity to check this, but I understand that the quotations from the relevant passages in Mathew and Luke are given red-letter status by the Jesus Seminar as being probably close to the actual words of Jesus.

Moving ahead in time, in The Courier-Mail of 15th December 2020 we read this extract, quoting federal Australian politician, Barnaby Joyce.

Australia needed to figure out what its biggest challenge was. I don’t think it is climate abatement.  The biggest issue facing my children’s lifetime and my grandchildren’s lifetime is how they live in a world where China is a superpower and it is not a liberal democracy.

Now I am not a fan of Barnaby Joyce when it comes to attitudes to the environment, nor when he has taken some probably unwise steps in personal relationships, but I am inclined to agree that on this issue he has a point.

All this warlike rhetoric over trade and armed build-up makes me very nervous as we slide towards a MAD (mutually assured destruction) climax. It is so reminiscent of the events leading up to World War 2. With MAD, climate change won’t be the prime issue when a good proportion of the human population has been wiped out or severely irradiated.

Hopefully the West and the Communist nations will pause before we get to that point. It bothers me, though, that there seems to be very little public comment about a worst cast scenario. The exchange continues, “You can’t beat me. Mine is bigger than yours.”

For hundreds of years despite the major world war conflicts, the world has basked more or less in the pax Britannica or pax Americana*. For Australia, they have been on our side.

With China becoming the dominant world power, that situation is no longer going to hold. How are we going to respond to the challenges of that power? I fear from the current rhetoric that it is war or nothing.

The trade-off for solving our problems by going to war, from the experience of World War 2, is a cost of 60 million human lives. With nuclear weapons the deaths will exceed more than 100 million in a very short time.

Despite the loss of those lives we all cheer the outcome of the second war. After all, we won, didn’t we?

Like so many Australians I cheered the stirring words of Churchill to stick to it and fight on. Despite the deaths of husbands, sons, fathers, daughters it all came out all right in the end!

Until I saw the film about Churchill ‘The Darkest Hour’ I had assumed that his way was the only way to go. From that film, though, and from later research, I discovered that there had, at the time of near invasion of Britain, been rational arguments for negotiating with Hitler.

It was very close. Britain nearly lost that war. We can speculate what the outcome might have been – once again remembering that negotiating a compromise might have saved a good proportion of those 60 million lives.

Whenever I have suggested that there might have been alternatives to war, people throw their hands up in horror. Emotional nationalism takes over: “Oh you could never do that. Look what happened to Neville Chamberlain”.

I write this piece because I would encourage readers to enter into some rational discussion of some these dreadful possibilities. I could say more but this is enough for now. If there is any response I would be keen to continue the conversation. There are very many more implications coming from this point of view than I have touched on here.

So that you can get a grip on the subject let me put it to you this way.

Xi Jinping, leader of China, the dominant world power, sends a message to the President of a weakened United States: “We are planning to take over Taiwan. If you try to stop us we shall drop an atom bomb on New York City in one month’s time”.

My question to you, my reader, is: how would you react and how would you like our Prime Minister and Government to react to such news?

What’s this got to do with Christmas, you may ask.

What I am saying is that perhaps the world has got to the stage when instead of battling enemies we would do better to learn to love them, as per the heart of the message of the baby born in Bethlehem.

* Despite the hiccups of Vietnam, and the middle east, Afghanistan and so on, America still holds overwhelming naval power.

Photo by Annie Spratt on Unsplash