A Miscellany of Heresy 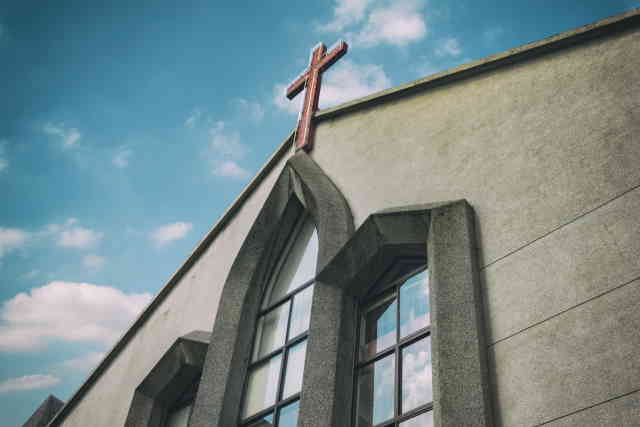 A Miscellany of Heresy

This is a list of heresies condemned by the Church in the Nicene Creed. Heresy comes from the Greek word for ‘choose’. In Christendom we are not to choose but rather ‘trust and obey’.

Adoptionism – the view that Christ was a mere man upon whom God’s spirit descended at baptism.

Arianism – Arius (c.250-c.336), a priest in Alexandria, saw Jesus as created by God in His first act of creation. Jesus is ‘a god’, not ‘The God’. Arians criticised orthodox Christology for seeing Jesus as ‘the brother of God’.

Apollinarianism – Apollinaris the Younger, bishop of Laodiceain Syria during the 4th century, taught that Jesus had a human body, but being God had the divine Logos in place of a human spirit or soul.

Docetism – Derived from the Greek dokeo, ‘to seem’ or ‘to appear’.Docetists held that since Jesus is truly God (and the material world is evil or unreal),his manhood and suffering were unreal, for the sake of appearance only.

Modalism – Broadly speaking, Modalists accepted the deity of Jesus, but saw no real distinction between Jesus and God. Father, Son and Spirit are to God, for example, as ice, water and steam are to H2O.

Nestorianism – Nestorius, who died in 451 AD, was Patriarch of Constantinople. He held that Mary was the mother of Christ only in respect to His humanity: she was not the “Mother of God. ”The problem here was that if Christ’s humanity and divinity could be separated in this way, it may have been Jesus the human rather than the divine Jesus who was crucified: and this wouldn’t redeem us.

Patripassianism – This is the belief that the Father and the Son are simply different aspects of God. Since Jesus is God, the Father underwent his experiences and thus the Father suffered on the cross.

Pneumatomachians – This group from the 4th century saw the Holy Spirit as an impersonal force of God, separate to God. Sabellianism – Named after Sabellius, a priest excommunicated by Pope Callistus I in 220, this heresy says that God is three only in relation to the world, in so many“ manifestations” or “modes.” The Father is the essence of God, and the Son and Spirit are forms of self-expression as light and heat are of the sun.

The early Jesus movement grew out of the conviction that this man had changed completely his followers’ way of seeing the world, and that when they were with him they were with God in a special way. In the early centuries there were many explanations of who he was and how he related to God. It wasn’t until the Nicene Creed that a common explanation was imposed upon the Empire by Constantine.