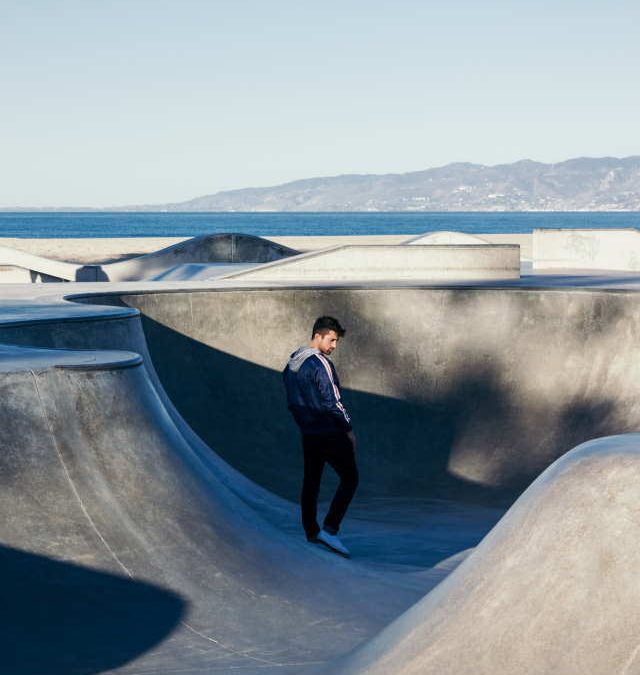 I am interested in continuing to explore what profound personal experience is, and of course how to experience it. That exploration involves reading of human experience, understanding that comes through artistic work and discussions with others, seminars and talks. Then there are our own experiences, and our attempts to make sense of them.

I recently had a time of some stress that arose from having to decide about whether to withdraw from something that I have put a great deal of energy into for most of the past decade. This involved difficult personal interactions, and the inner struggle to try to decide what to do. I was exercised in my mind and in my emotions by the situation because the people who make up the group, and the work undertaken, both matter to me a great deal. This was all further exacerbated by the awareness that my actions and motives will be misinterpreted by some, who will not get to know the details. The decision was a mixture of looking after me and attempting to do the “right thing” by the group.

The stress that arises from that kind of situation, focuses many areas of our being, including our minds, our emotions and something of our spiritual core. My thought is that it resulted in a heightened sensitivity, a heightened vulnerability and potentially a heightened integration of our being.

On three occasions in the days following peak of this “dark” period, I noticed myself responding in a kind of heightened, expansive way. A multilayered response, in which I sensed multiple nuances.

The three situations that I noted are quite varied. One was in an email exchange with someone who I had not been in contact with for some time, another was when listening to a talk that covered material I had read of and discussed numerous times. The third was when re-reading a short passage of text after some weeks but experiencing levels of nuance and connection I had previously not.

In trying to understand this, I would say that stress is probably not the right word to use for what I was experiencing. It was stressful, yes, but was much more. The situation acted as a kind of release. The weightiness of this one issue, turns down the volume of the various demands and confusions that normally cloud our thinking and our responses. With the intensity of competing voices stilled, a calmer inner voice can gain an audience within.

This mini drama had an effect that is perhaps like meditation. The cacophonous outer mind stilled, releasing the true mind to awaken and enliven our whole being, enabling these sweeter more expansive responses.

For a moment, of course, before the raucous outer demons rush back to reclaim their all too familiar calamitous role.

Photo by Justin Chen on Unsplash