What I gain from Bertrand 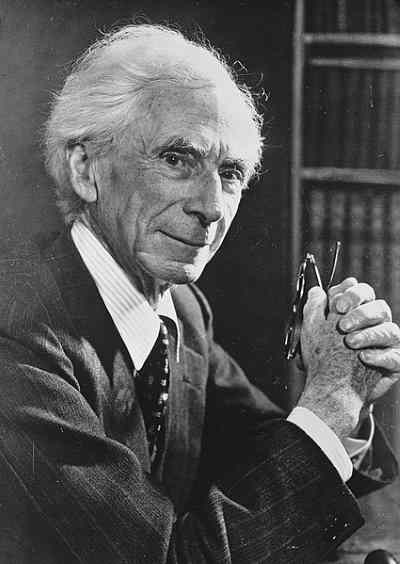 I am of an age to remember vaguely the notoriety of Bertrand Russell. As a child I can recall the headlines of his death. I knew nothing about him beyond that; I was certainly too young to have any idea of his capability and reputation as a mathematician and philosopher. His personal and religious notoriety, against my Christian orthodoxy and social mores of the time, led me to be a bit cautious in whatever might come from the man himself.

Nevertheless, I am glad our SOFiA group took up a series of readings from his History of Western Philosophy. It turns out that along with his academic credentials Bertrand Russell has a very readable, almost anecdotal, style of writing.

Ever since I became enamoured of Don Cupitt’s Sea of Faith television series my ongoing interest has been in reading of the great philosophers and developments in philosophy over more than 2000 years. I keep coming across the names of the likes of the Greeks such as Plato and Socrates, through Augustine, Aquinas, Kant, Descartes, Kierkegaard, Hume, Voltaire, Lacan, Wittgenstein and all the rest. There are so many, however, with often complex ideas. If you asked me about them, I would have been struggling to specify what each was writing about.

By going way back to the early Greeks and working succinctly through all the above and more, however, Russell’s work puts it all into context. Certainly, I would still have a struggle explaining in detail what each of the classic philosophers was getting at but by reading through their stories in this systematic way I am gradually getting a better idea.