A banquet of delights 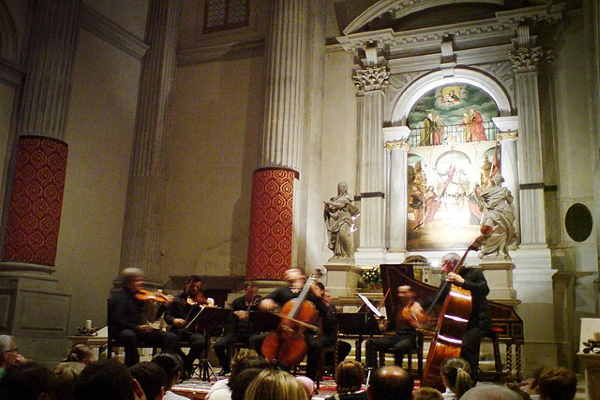 A banquet of delights

For the last SOFiA meeting of 2021, all of us in the Toowoomba group were asked to contribute something on the topic of Delight. My mind leapt incongruously to misspelt versions of the word, mainly relating to food – crinkle-cut rice snacks, for example, or a type of seedless mandarin – and in no time my editor brain was dwelling on why it is that brand names so often rely on misspellings of perfectly serviceable words. In an effort to stay on task, I looked up ‘delight’ in a dictionary, and discovered something interesting: the spelling we consider correct is the result ofa mistake made during the sixteenth century. In Middle English the word was delit, derived from delitier in Old French and delicere in Latin. It was only because someone mistakenly thought there was a connection with ‘light’, and had enough influence to make the error stick, that the word acquired its ‘gh’.

I returned the heavy dictionary to the bookshelf with a grunt and a sigh. Enough editorial pedantry.

To me, delight is the quiet variety of emotion. It’s a smile of pleasure, not a whoop of joy. It’s how I feel when I listen to beautiful music or see an inspiring work of art, or when I’m at last in a place that I’ve longed to visit. But when all three coincide, quiet delight can transform into something approaching rapture. It happened to me a few years ago on a trip to Italy.

Even Italian placenames were thrilling when spoken by the natives: Venezia, Firenze. They sounded so musical, so romantic. I was captivated. It was hard to believe the names were unremarkable to those who lived there.

Venice had been on my wish list for as long as I could remember, and met every expectation. Now, whenever I hear Vivaldi’s Four Seasons played, I’m back in the splendid Venetian church of San Vidal, where an orchestra performs with passion in front of a famous Caravaggio painting of the saint. I’m catching a vaporetto afterwards, still elated from the concert. The principal violinist is a fellow passenger: he’s become an ordinary mortal, having exchanged his concert black for jeans and parka for the boat ride home. I thank him for a memorable evening.

Next day I’m eating pizza from a street stall, getting lost in narrow alleyways, boarding boats as if they were buses, basking in the faded elegance and living history of this extraordinary city.

While Venice was everything I’d hoped it would be, Florence was a revelation. My accommodation there was cramped and noisy, the weather chilly and unpredictable, but I didn’t care. Day by day I toured the galleries, dazzled by priceless works of art. I marvelled at the architecture, climbed countless steps to see the city from every viewpoint, wandered the streets in a perpetual state of wonder, scarcely believing I was there. It was a feast of culture, a constant onslaught of emotion.

But no experience in that magic city could compare with seeing Michelangelo’s David. I had expected the statue to be big, but it was HUGE. A video informed me that in 1504, the year after Michelangelo finished his masterpiece, it had required 40 men, working for four days and using a specially built trolley, to push the sculpture into place. Yet despite his monstrous size, David was so very human, so astonishingly beautiful, so real. I could have sworn I saw him breathing. He was sexy too, just as the Lonely Planet guide claimed. Ignoring the jostling crowd around me, I stood and gaped at him, brushing away tears, then walked slowly around him several times. He was perfect from every angle.

The way I felt in Italy eight years ago remains as fresh as ever in my memory.

It was a banquet of delights.