(Yet another) existential threat 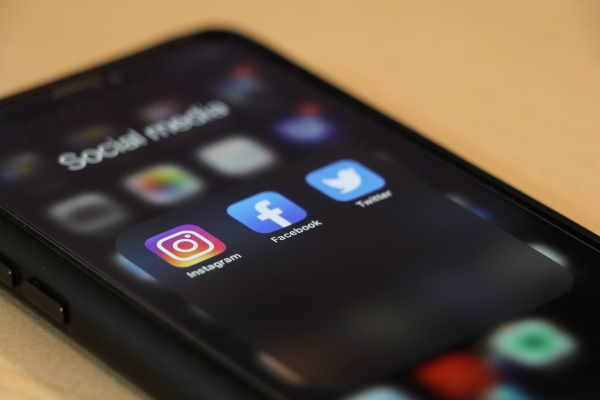 (Yet another) existential threat

The idea of an ‘existential threat’ has commonly been the stuff of anti-nuclear campaigns and Marvel comics. Threats to the relationship between an individual and society, and the changes in the ways we communicate, are not often referred to as ‘existential threats’ to humanity.

In a thoughtful and readable article, the Guardian journalist Edward Helmore reflects on the ideas of American computer scientist, Jaron Lanier, on the impact on humanity of the changes to human interaction occurring through widespread online media behaviours:

‘Extinction is on the table’: Jaron Lanier warns of tech’s existential threat to humanity

Photo by dole777 on Unsplash