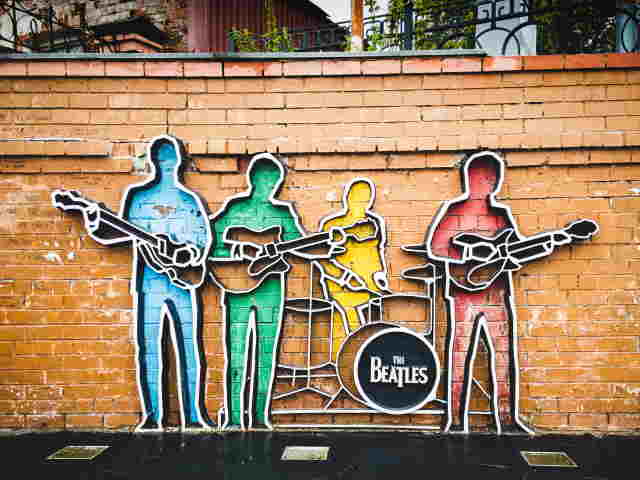 Anwen Crawford, music critic with The Monthly, has an interesting take on a fundamental shift in identity formation.

In our capitalist culture youth identity is strongly linked to what we consume, and in the 20th century pop music was the primary determinant. It was energetic and forward-looking and took young people on the journey of their lives as it moved through its phases.

As the musicians of that era (the ones who survived their own twenties, that is) pass away – David Bowie, Leonard Cohen, Little Richard and many more – we see that the pre-eminence of pop as an influence on youth identity has faded. In the 21st century, says Crawford, technology has displaced art: social media has taken over as the touchpoint for creating selves, especially young selves.

Crawford sees this as connected to the loss of progress as a social goal.

It does indeed seem that we’re not really ‘going anywhere’ in the 2020s. We are swirling around, flailing in our attempts to understand even what truth is nowadays. Confidence in the benevolence and vision of our institutions, from banks and churches to parliaments, has justifiably waned. Perhaps the only area where progress is starting to show, albeit from a very low base, is on environmental issues, and that out of urgent necessity as much as inspirational vision.

To be sure, the old notion of progress is a conflicted one. To an extent it was always a lie which supported white supremacy and the greed-fueled capitalist enterprise.

Nonetheless, without a vision, the people perish, we are told. Has our self-understanding and self-absorption through social media and technology robbed us of the ability to imagine a better place over the horizon?

Photo by Fedor on Unsplash