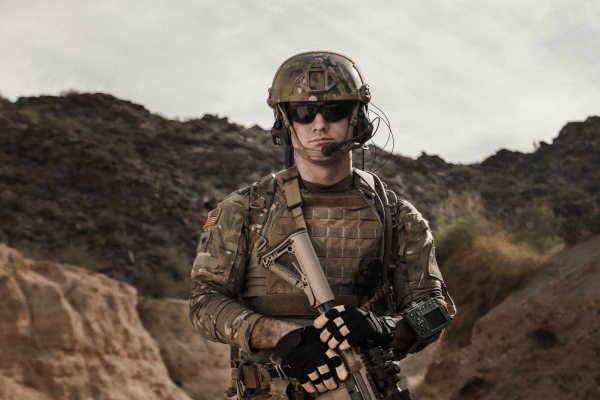 Repeatedly we seem to look for some unequivocal person, group or ideology that we can swear by. There’s no shortage of people offering such a thing, of course.

It really hurts, however, when that in which we have placed unwavering faith lets us down. Churches, banks, sport teams, politicians… the list is long. Yet another institution is currently under the spotlight: our esteemed SAS. Long revered by Australians and touted as “the best of the best”, it’s not exactly shining in the revelations arising from the Ben Roberts-Smith defamation trial. Which is not to say there aren’t some exemplary soldiers in the SAS.

Another example of our tendency to go all out is brought to light in the Dark Emu debate. Bruce Pascoe’s 2014 book on traditional Indigenous practices became one of the more polarising icons in the culture wars over recent years, not least because of News Ltd and its permanently outraged columnists. Some people unhesitatingly lauded his critics. On the other hand, some folks took Pascoe’s work as gospel and would hear no criticism.

Farmers or Hunter-Gatherers?, Peter Sutton and Keryn Walshe’s recently-released critique of Dark Emu, has the makings of yet another do-or-die touchstone. I see no-one doubting the academic credentials of this pair of authors, but already their work is being used as vitriolic ammunition against the Pascoe camp. Before lionising yet another person or work, or assuming anyone speaks without perspective, we should yet again appreciate that there is always context. (IndigenousX founder Luke Pearson offers some thoughts, for example, on Sutton.)

Sutton and Walshe’s book may show that Pascoe is quite misguided in some of his claims. That doesn’t necessarily render his work worthless, however. Pascoe himself, thankfully, has refrained from engagement in tit-for-tat, saying he welcomes academic scrutiny of the issue. As should we all.

The rush to canonise or demonise anyone or anything is unwise – the SAS, Pascoe and Sutton & Walshe included. A little less absolutism would go a long way to a more thoughtful, and perhaps even civilised, society.

Photo by Jakob Owens on Unsplash