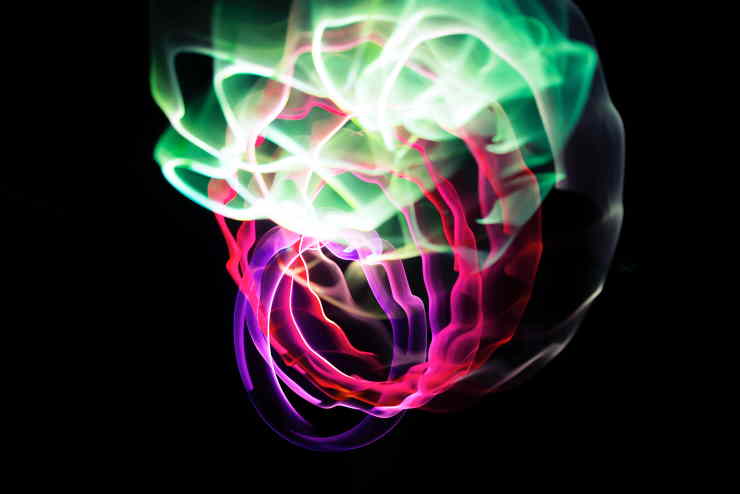 Recent studies in both rodents and humans suggest there may be significant benefits to be had in using tiny amounts of psychedelic drugs to treat depression and anxiety, and possibly even for mentally ‘healthy’ people, just to enhance their overall sense of wellbeing.

Silicon Valley is supposed to have been a ‘micro-dosing’ hotspot for some years now, with one stated aim the boosting of creativity and focus at work.

The scientific evidence to date indicates there may be a few cons as well as pros, but given the propensity of people to fool themselves, properly-conducted, double-blind placebo-controlled trials will hopefully sort out what is genuinely useful and what isn’t. One such trial, at the University of Chicago is underway and due for completion in 2021; an Australian study is due to report in 2023.

The search for something better than current anti-depression medications is probably something most people can get behind.

Drug-based enhancements for ‘healthy’ people is another step, and even more of an ethical minefield than strictly medical practice. As Robin Carhart-Harris, researcher at Imperial College, London, notes:

If the 1960s is anything to go by, there may be passions to temper at both ends of the spectrum, as psychedelics evangelisers could stoke as much trouble as opponents – which is why a dispassionate, scientific approach is so important.

One interesting dimension in the micro-dosing story – who knows, perhaps even a mechanism for its effectiveness – concerns a reported increase in empathy and spiritual experience. Thus Carhart-Harris:

Many of the insights these compounds awaken are of a Buddhist sort, and although timelessly relevant, they feel particularly so today: the self as illusory, suffering as inevitable, attachment as a common cause of suffering, impermanence as fundamental, and slowing down, contemplation, breath, and community as potent resources.

Photo by Chris Arock on Unsplash