Time for another bout of deicide? 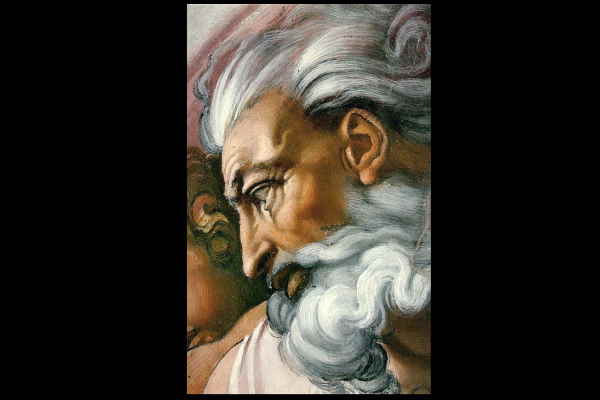 Time for another bout of deicide?

For many of the 61.1% of Australians for whom religion still has relevance, sex is apparently very much front of mind.

A cadre of conservative Anglicans has chosen schism – of a sort – to maintain their doctrinal purity on who can sleep with, and marry, whom (and to cling to what they see as faithfulness to an interpretation of 2,000-year-old norms). LGBT+ inclusivity has for quite some time been a step too far for many in the Uniting Church. Catholics by and large won’t even entertain having women in positions of actual authority, let alone have any truck with LGBT believers. And it’s a cliché now that the ‘family-friendly’ anti-LGBT+ Pentecostal megachurches erupt in sex scandals every few years.

This is all, of course, in addition to the horrific sexual abuse of children that has tainted most churches.

The 61.1% who declared themselves in some way ‘religious’ in the recent census includes those of faiths other than Christianity of course, but, despite notable exceptions, homophobia and sexism loom large in those quarters also.

Interesting to note that the vote in favour of legalising same-sex marriage in Australia attracted the support of 61.6% of Aussies. My limited grasp of maths tells me there is overlap between these two cohorts. The overlappers must include the ‘notable exceptions’ mentioned above: Sydney Queer Muslims, for instance, or many Anglicans, Uniting Church folk, queer people in Judaism and others who see their traditions as compatible with decent secular standards on sexual and gender diversity.

Although the death of God occurred some 60 years ago in Christian theological circles, is it time for believers to embark on another purge and kill the god in their head? That way, potentially, lies salvation, according to Louise Omer: check out ‘Why a gender-fluid god can save religion from itself’.