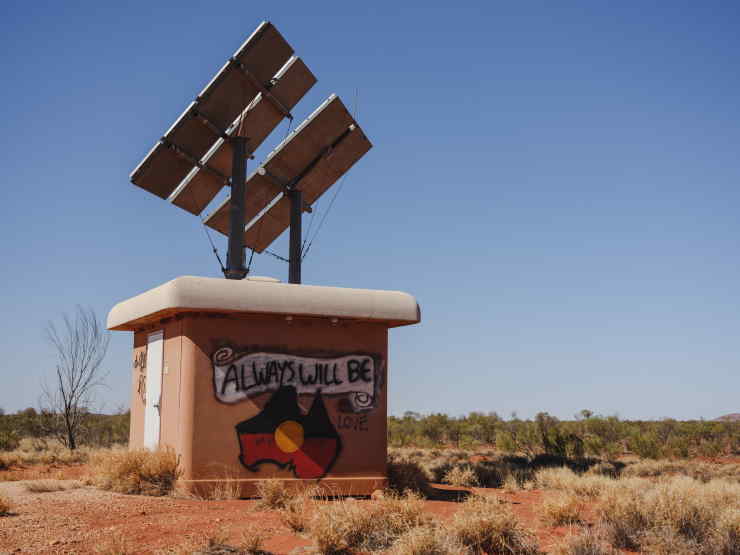 Ken Wyatt is getting a little frustrated with the talk swirling around the current ‘Voice’ proposal, and how he feels people are commenting without fully informing themselves.

“I would tell everybody: go to the National Indigenous Australian Agency, download the report on the voice and look at the pages I’ve just recommended – pages 16 to 17.”

“That is the detail.”

“Now the legislative detail, if it reflects the model that our people have raised and the various reports is put into place then there is no excuse to say you do not know the detail.”

This is the link to the report that Wyatt mentions, page 16 & 17 outline the proposal:

It is important to note that this represents the principles and broad structure.  The details will be worked on locally in each area (noted in the first section of the diagram – top of p.16) and in the process of creating the operational legislation in parliament.

This report has been publicly available for some time, and was twice tabled by Wyatt in Cabinet under the Coalition Government.  The frustration he is showing is largely with his National party Colleagues, who have had the report for a very long time, and sections of the media.

The link for the section of the National Indigenous Australian agency (NIAA) website that outlines the process of consultation leading to the final report is:

It is essential to remember that the ‘Recognition’ process runs in parallel to many other processes, initiatives and legislated processes.  None of these is more or less important than any other.  None must come before any other.  None will replace any other.  The ‘Recognition’ process refers to recognition in the Constitution.  Only that matter requires a referendum, hence ‘The Voice’ is the only matter that will be part of the referendum.  All the other matters continue through the parliament and are funded through the budget.  This is set out very clearly in the final report of the Referendum Council.

The final report on the work of the Referendum Council is very good in giving understanding of the process and consultation that led to the Uluru First Nations Constitutional Conference, from which the Uluru Statement from the Heart emerged.  The Link is:

The process of the current (Albanese) government builds on earlier work and consultation, including Wyatt’s Co-Design work.

– It adds to the work done by the Referendum Council that was set up in 2015 (Turnbull).

– The referendum Council was set up by the Recognition Group that was setup in 2011 (Gillard).

– That was set up by the Parliamentary Standing Committee on First Nations Matters.

– That standing committee was set up by the Parliamentary Standing Committee on Human Rights (Rudd).

And, wait there is more, all this can be seen as starting back in the nineties by the growing awareness that First Nations People should be recognised in the Constitution, and the initial strong support given to that by Howard as PM.

Multiple surveys (publicly advertised and having received in total thousands of submissions) and many consultations (involving thousands of First Nations peoples from every part of Australia) and many conferences have been held.  A very substantial amount of work has been done, and all resulting reports are publically available.

These references give insight into the substantial work that has gone into the matter of ‘Recognition’ of First Nations people and enabling a process of informing Governments in regard to First Nations matters to be enshrined in our constitution.

Photo by Alessia Francischiello on Unsplash