The meaning of love 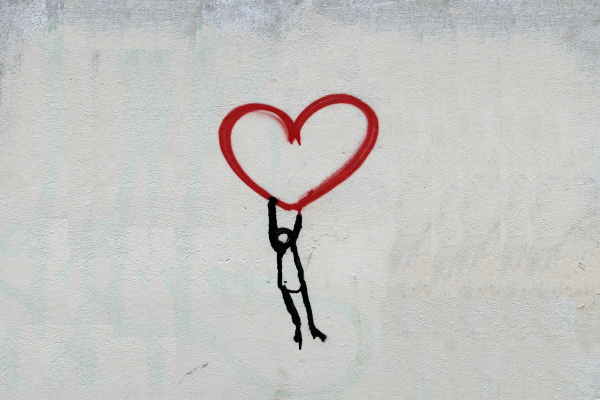 The meaning of love

I do not think ‘love’ has a meaning of its own. It can mean “I love (or enjoy) chocolates” and it can mean “I feel a love for all mankind”, when it is describing warm and positive feelings.

I have noticed how often the word ‘love’ is used in English television drama today, and I suppose these dramas reflect real life situations. When a child is leaving for school or an outing, for example, their parent says “love you”. I think that if it is said automatically the word ‘love’ becomes empty of meaning, but it may be re-assuring for a person who is lacking confidence, and all of us may need re-assurance sometimes. But I can think of some who will agree with me when I think about a possible alternative situation: when someone has committed a misdemeanor and these words are purposely missed out. This would then seem a bit like a bribe, where love is won or lost as easily as a treat is offered or withheld. In other words, conditional love. Perhaps the word ‘love’ would really mean something if after a serious misdemeanor their parent or partner said “I still love you”.

When the word love is part of a routine, what is its meaning? Perhaps it is the equivalent of a good mark or a mark of approval, and you might ask what harm there is in having plenty of this. In answer, I am inclined to think good marks should not be given away too easily and people should learn not to be too reliant on the approval of others. If love (whatever it is) is given, it should be worth something and it should be lasting.

Photo by Nick Fewings on Unsplash