The forest and the trees 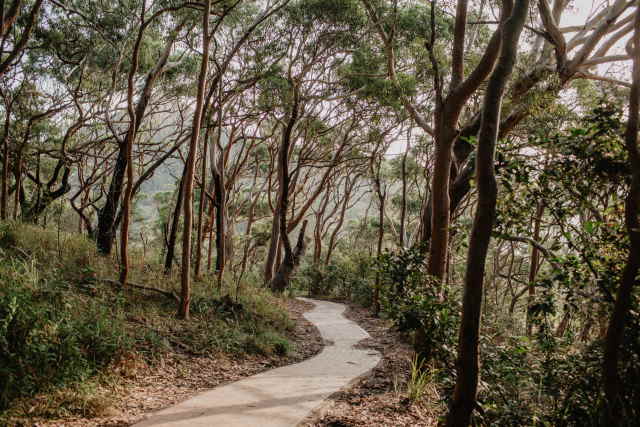 It’s said of some people that they can’t see the forest for the trees.

I get that it’s a metaphor, but taking it literally for a moment, the problem here is expressed exactly the wrong way around. Most people can see the (literal) forest; few see the great diversity of plants that make it up.

Until you can distinguish one thing from another, the world is a low-resolution, homogeneous blur. The rich detail appears only once we have language to wrap it in.

This makes sense of the Judeo-Christian creation story: in the beginning was the Word. The animals (and presumably plants) were given names.

This is not to say language can ever grasp the thing-in-itself, as Kant observed. It can, however, differentiate and illuminate.

I began to plant a garden once, and had to learn what plants I could use. Unbidden, but to my joyful astonishment, my immediate surroundings sprang to life: I started seeing plants in my street that had simply not existed for me before.

With many Buddhists, I urge caution on taking our language too literally and mistaking it for some essence or other. I do, however, delight in differentiation, in colour and detail, in subtle distinction. These things enrich my world.

What a gift is language!

Photo by Rebecca on Unsplash