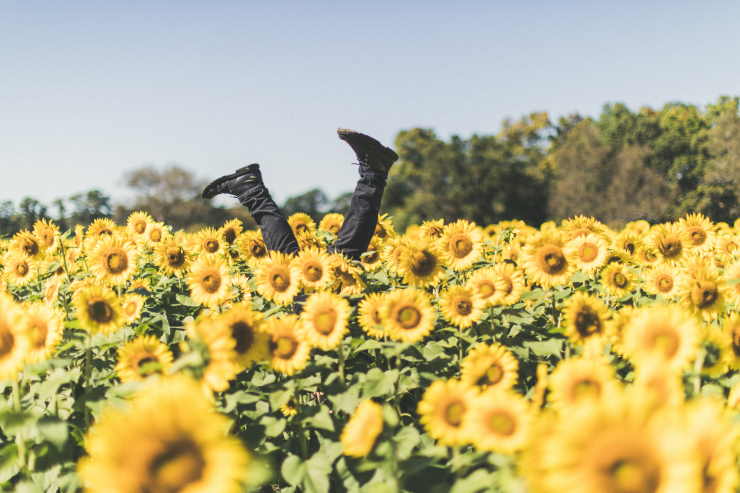 My cultural heritage is English. Lots to be unhappy about there as I will freely admit, given the extent to which the English have helped stuff the world up (a process none know better than Indigenous Australians).

It’s a mixed bag, though. I’m proud to be an inheritor of (some) Enlightenment values, flawed and all as that period was by misogyny and racism.

One idea in particular strikes me as crucial to an honest assessment of the world: many, many things happen for no reason or purpose. Where plenty of contemporary Australians still claim there is meaning in everything, I find it freeing to understand that often in life it just “is what it is”, rather than some unknown entity’s Grand Plan or the consequence of someone’s actions or moral attitudes.

Motivational capitalism is sometimes enamoured of Meaning and Purpose, but while losing my job may present new opportunities, it’s not Destiny getting me sacked because it knew I had more to offer. A child born badly handicapped is no-one’s fault (almost always, with a few exceptions, like FASD). If I have an accident or get sick, it’s not because someone has cast a spell (though they may have shed some virus cells!).

This idea can be a liberating one and even one which inspires a more compassionate society. It should not, however, imply the view that life has no meaning.

Photo by Derek Thomson on Unsplash