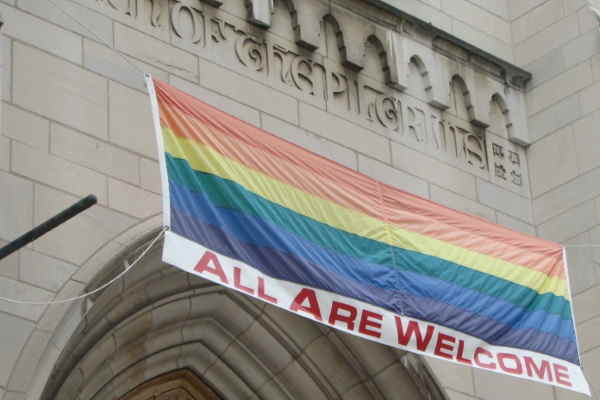 After days of backlash, Brisbane’s Citipointe Christian College (formerly Christian Outreach College) has withdrawn the controversial enrolment contract they issued to parents. The contract had required students to accept that homosexuality was a sin (alongside bestiality, incest etc.) and to agree not to change their birth-assigned gender.

It wasn’t just the left-leaning anti-religion brigade protesting the contract, however. A group of Christian parents from the school publicly and in no uncertain terms rejected the contract’s requirements, declaring

the school has unilaterally redefined the Christian faith in a way that makes it impossible for many Christians to remain associated with the school.

The group – as their article in the Sydney Morning Herald noted – felt they had to remain anonymous for fear of reprisals against their children. Nonetheless, here are Christians of a bent that is conservative, at least to a degree, standing up for gay and transgender children.

Will there come a time when the Churches generally acknowledge the harm they’ve caused on these issues? Christians are credited with being among the first to stand up against slavery; they’re among the last to see their own culpability and to seek justice for LGBT+ people.

Good news, though! Progress is happening.