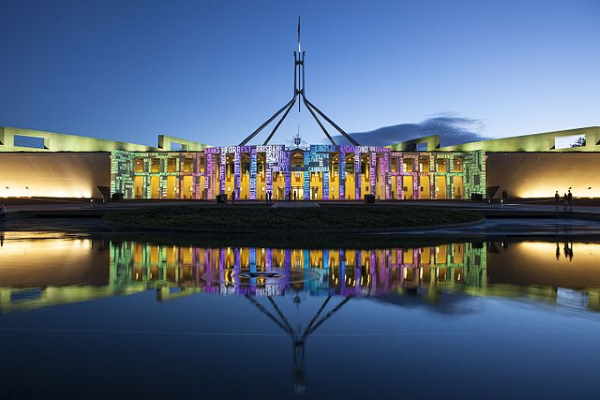 The (positively) discriminating response of one major Church group to the Federal Government’s Religious Discrimination Bill is worth a read:

The statement by the Uniting Church in Australia.

Some Anglicans are also concerned (unlike some Catholics). Malcolm Knox in the SMH puts it rather more cynically.

Ultimately this legislation is divisive, but division seems to be what politics in Australia is all about, at least since the Howard years.