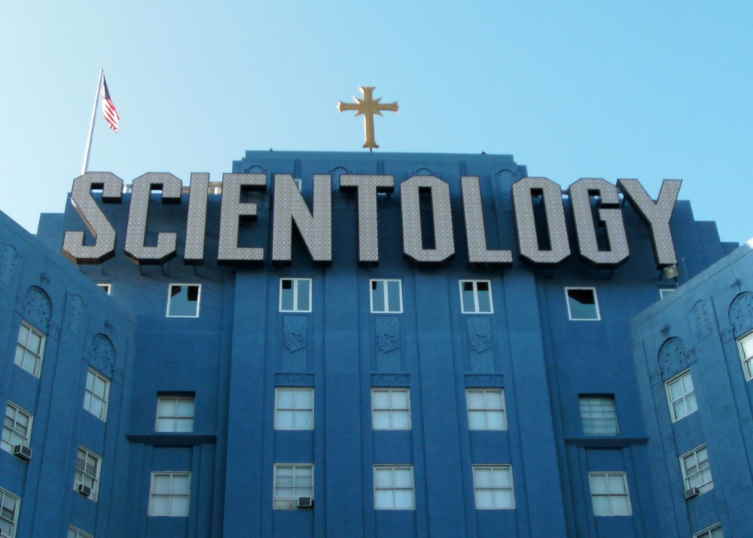 Religion – at least in the UK – does not now require the worshipping of gods. Scientology, says Britain’s Supreme Court, is now officially a religion.

(The Australian Government is ahead of the game on this: it recognises Scientology as a legitimate religion, at least to the extent that the Church of Scientology gets the same exemptions from paying tax as other religious groups.)