Real-world ethics in a crisis 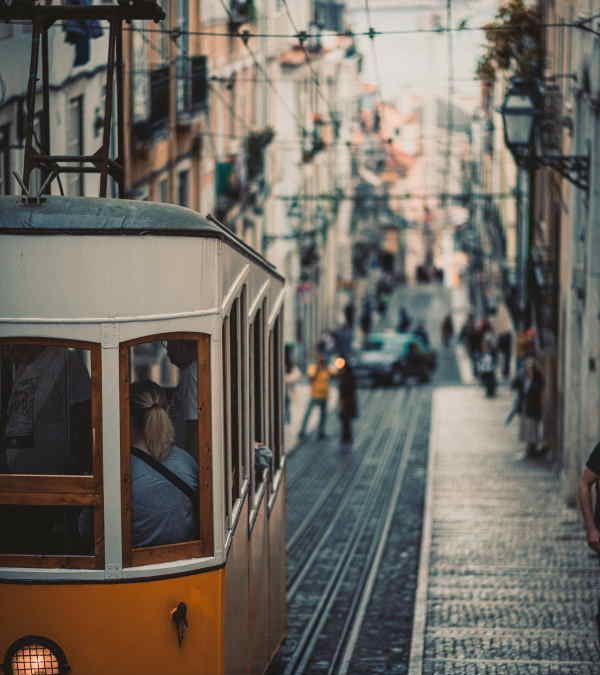 On climate and on the summer of bushfires, some of our key politicians with the power to act have been found wanting. At great cost to Australians, they showed they weren’t interested in good information and long-term planning, just in spinning their own combative, party-political messages.

One thing we must be thankful for is that in our present fast-moving crisis our leaders by and large have actually been consulting and genuinely listening to experts. Why they refuse to do just that on climate change is a mystery. (Could wealthy vested interests with political clout be at the base of that refusal? Or ideology, perhaps?)

Suddenly we are in a new world. It’s as though the pending climate disaster has arrived three decades early.

According to John Daley, CEO of the Grattan Institute, we now find ourselves facing a real-life trolley problem. Do we kill the few or the many? Not choosing, which is our usual response to this dilemma when it’s merely academic, is actually to make a potentially terrible choice. (Slate.com has an interesting real-world analysis of the trolley problem.)

The current policy of ‘flattening the curve’ of COVID-19 seems in fact to be choosing human life over economic prosperity: the very opposite of the prevailing business-as-usual approach to climate. Obviously, we’re talking about the lives of humans now rather than in 20 or 30+ years, and we seem to have a strong tendency to discount the future. (See Jared Bernstein, formerly chief economic adviser to Vice President Joe Biden, on this.)

Presumably we will choose to send the trolley down the track with just a few lonely victims (or push the fat man onto the track to stop it) than smash it into the crowd . Even getting that right, however, will be tough. Hopefully, our politicians can resist their habitual term-by-term self-preservation instincts and continue to seek and follow the best available scientific advice. Is it too much to hope this thinking might rub off on the climate problem as well?